Microsoft is at last feeling the heat from Google’s Chromebook and it is pushing OEMs like Asus which also makes Chrome-based hardware to develop affordable Windows devices. HP has already delivered in that front though its Stream laptop and now the company is question is also playing its hand through the EeeBook X205 that costs around $199.

And this is just the start; we’ll be seeing even more of such devices over the coming weeks. The Asus EeeBook X205 is the same notebook which got leaked last week under the F205TA model number. The device is the first ultra-affordable laptop from the OEM in years and it pays homage to the Eee PC netbook which went official back in 2007. 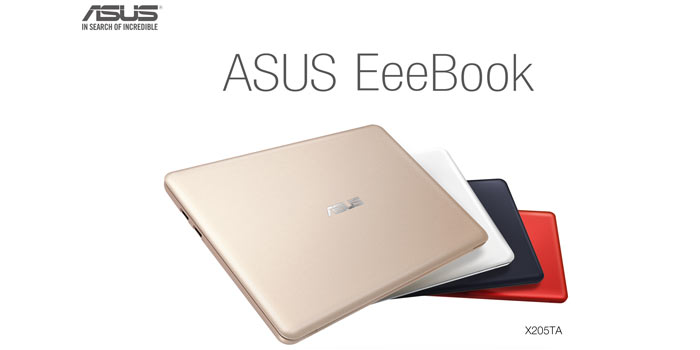 As this is a budget option, don’t expect to find any high-performance hardware onboard. But you do get the next best thing which is a quad core Intel Atom Z3735 Bay Trail processor that can deliver a smooth Windows 8.1 experience and a fanless design.

The Asus EeeBook X205 notebook offers an 11.6-inch HD display and comes in color options of black, white, red and gold. It weighs under 2.2 pounds and has a thickness of just 0.7 inches. On the inside, there’s 2GB of RAM and 32GB or 64GB of flash storage. You also get a microSD card reader, microHDMI output and two USB 2.0 ports. 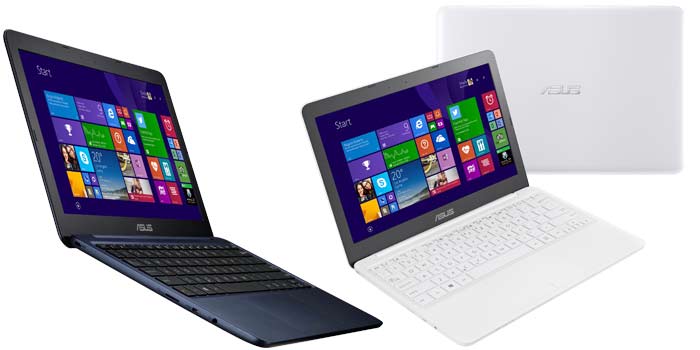 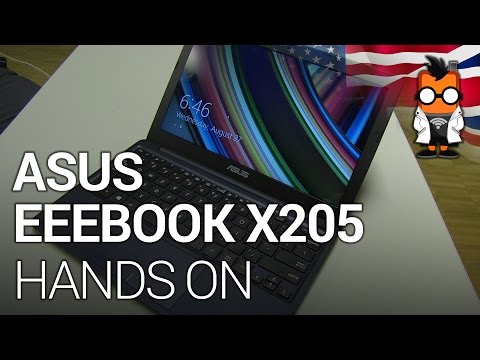 Availability details for the Asus EeeBook X205 are still under wraps, but we’ll update you when more information is available.