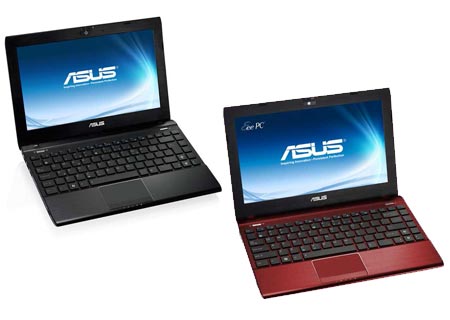 While some speculate the slow and steady end of netbooks, the Asus Eee PC 1225B is all set to live on this coming year. Being the latest addition to its series, this device takes over from its predecessor with a refreshed list of specifications.

Based on its specs, the portable gadget runs on the AMD Brazos platform with the AMD Fusion APU E450 clocked at 1.65GHz or the C60 1.0GHz one, both dual core. The hardware trail carries on with components such as 4GB of RAM, options of an AMD Radeon HD 6320 or the 6290 GPU and storage capacities of 320GB to 750GB. Engadget points out that the 1225B comes bearing an improved list of offerings when compared to the Eee PC 1215B netbook. 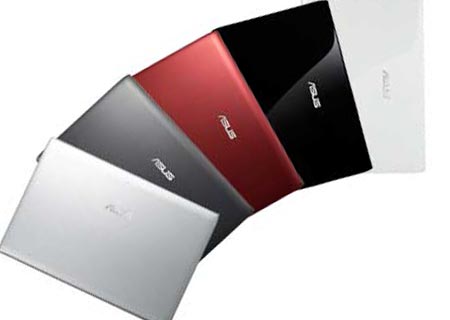 To top off all of the aforesaid features, the company has included an 11.6-inch LED backlit WXGA display that portrays a resolution of 1366 x 768 pixels. Other functions include Bluetooth 3.0 + HS, a 0.3MP webcam, Wi-Fi b/g/n connectivity, 2 USB 3.0 ports, one with the 2.0 interface as well as an HDMI port for 1080p full HD video playback on external displays. In terms of dimensions, this compact device reads 296mm x 200mm x 28mm to 35mm and weighs around 1.44kgs. Usability-wise, the 6-cell 56Wh Li-ion battery is capable of providing an activity time of around 6 hours on a single charge.

The Asus Eee PC 1225B price is still under wraps. However, it should be available in color options of gray, red, silver, black and white. Additional details are still awaiting official confirmation from the company.