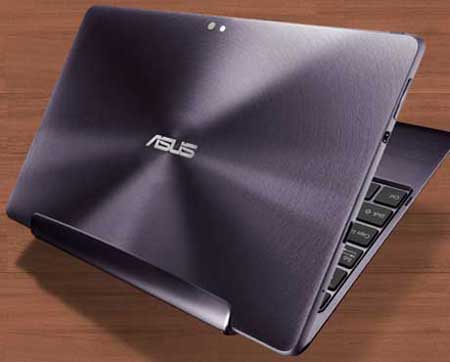 Folks anticipating the arrival of the Asus Eee Pad Transformer Prime in the UK may not have to wait for long, since the tablet will apparently launch in the country next month. Rumor has it that the slab may not be landing all by itself, but could possibly be accompanied by an additional peripheral within the given price tag.

A post on Pocket-lint has dug up news regarding the tablet popping out with the company’s laptop dock. So chances are that when slate enthusiasts get their hands on the Transformer Prime, it will come with the peripheral in tow. The Eee Pad will emerge drenched in the colors of champagne gold or amethyst grey for users to choose from.

This gadget wraps in a 10.1-inch LED backlit capacitive multi-touch display and offers 1280 x 800 pixel resolutions. Running Android Honeycomb, the Asus offering houses a mean Nvidia Tegra 3 quad core chip for an enhanced user experience. The slab’s rear panel is embedded with an 8MP camera, while the front facing snapper is a 1.2MP one. Storage options read out to be 32GB and 64GB from which folks can take their pick. 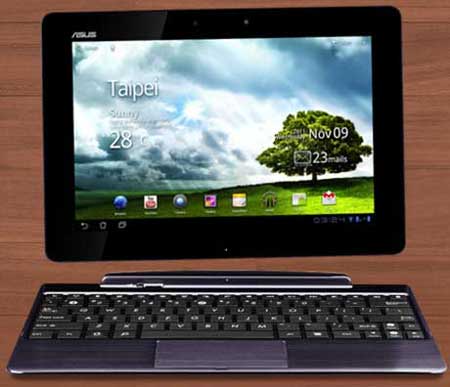 Apparently, only the gadget’s Wi-Fi variant may go up for sale in the UK and not its 3G version. Although speculations about the slab’s January launch are doing the rounds in techville, there has been no official word on the same. So potential users may want to keep their fingers crossed and stay on the watch out for further updates on the device’s arrival.

The Asus Eee Pad Transformer Prime is expected to attach a price tag of £499 and will supposedly arrive in the UK next month.