Asus India has announced that it has launched two new compact PCs for the India market, namely the VivoMini UN42 and UN62. Prices for the barebones systems start at Rs 13500 and these systems do not come with all of the components onboard which means, you’ll have to shell out extra cash for RAM, operating system and storage.

The Asus VivoMini PCs will also be available bundled with all necessary components, but no retail amounts for these variants have been provided. Both systems are very compact measuring 131 x 131 x 42mm in dimensions. They also feature the company’s traditional spun metal design on the top and are powered by fourth generation Intel processors. 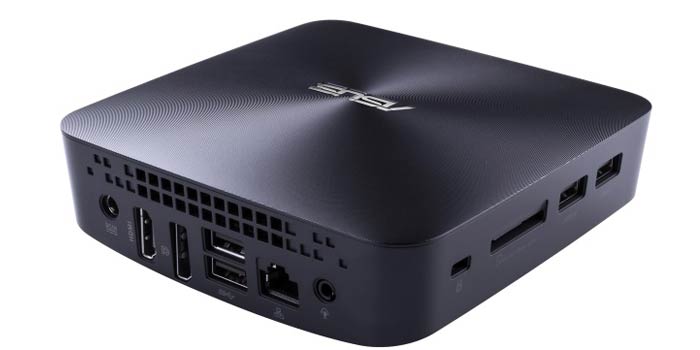 The UN42 model is the lower-specced of the two systems and it comes with support for up to 16GB RAM and can be configured with a maximum of 256GB SSD storage. The device is powered by the dual core Intel Celeron 2957U processor, while the UN62 version can be coupled with either a Core i3 or i5 Haswell CPU.

The latter option has the same memory provisions as the former PC. Coming to connectivity, both models offer USB 3.0 ports, HDMI (4K/UHD support), audio output, Wi-Fi, an RJ45 port and Bluetooth 4.0. Asus notes that the systems run super quite owing to the optimized low-speed fan settings it has implemented. And buyers will also get 100GB of WebStorage from the company for a year and an addition 100GB of Microsoft OneDrive cloud space for 2 years. 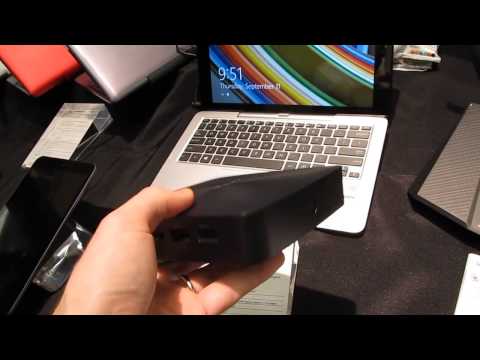 The aforementioned retail amount is for the Asus VivoMini UN42, while the barebones UN62 system will cost Rs 26500. Both models will go on sale from this month with 3 years of warranty.