Asus has already confirmed that it plans to launch new Zenfone 2 smartphones next month and we may have just gotten the first look at the upcoming 5-inch handset thanks to a new leak. Images and specs of the device have made their way only and the information provided looks pretty solid.

The 5-inch Asus Zenfone 2 will basically be a blend of last year’s and the latest models. The handset will take on the same rear volume rocker design as the new 5.5-inch smartphone, but it will not flaunt the same brushed metal finish on the rear. Instead, the company has gone with a matte look like in the previous handsets. 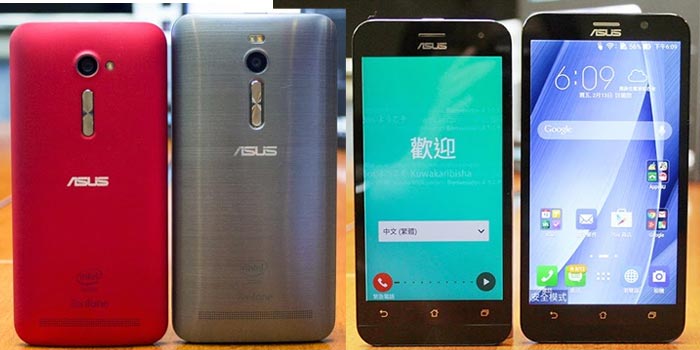 The front panel won’t be much different compared to the current Asus handset and the larger model is only a tad taller as you can see in the image above. And while the phone still looks great on the outside, the innards aren’t really all that appealing. The company has basically implemented hardware similar to what the previous lineup uses.

TheAndroidSoul is reporting that the 5-inch Zenfone 2 will be powered by the 1.6GHz dual core Intel Atom Z2560 chipset from the old CloverTrail+ series. The handset will also have an IPS HD display, 2GB RAM, 2MP front camera and an 8MP rear shooter. On the upside, you get Android 5.0 Lollipop which is presumably accompanied by the latest ZenUI, out of the box. 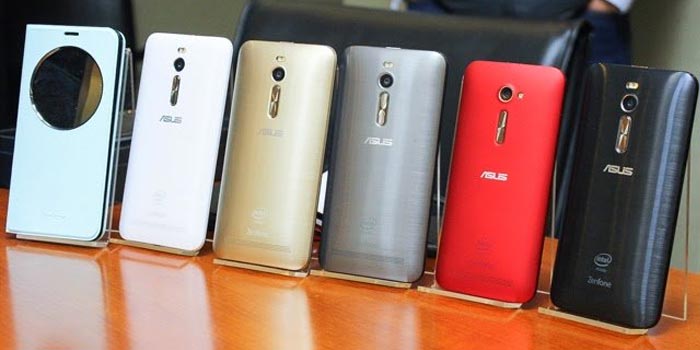 The 5-inch Asus Zenfone 2 clearly looks to be designed for the budget-minded and it might be headed to specific markets in Asia. The company is also planning to launch Qualcomm and MediaTek based handsets in the series in the coming months.