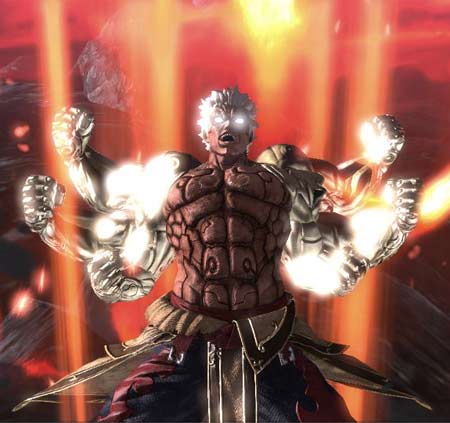 Capcom has joined forces with Japanese developer CyberConnect2, to unleash the fury of Asura’s Wrath. The latest title is touted to bring forth a new style of gameplay packed with various engaging elements. Eager beavers strewn across North America may acquire their copy of the offering for the Xbox 360 and PS3 consoles.

The story is an amalgamation of science fiction and Asian mythology interwoven with drama, interaction and dynamism. In order to strike fear into the heart of the enemy and unleash devastating blows, action enthusiasts must fill up Asura’s ‘Burst Gauge’. This can be done by executing a mix of visceral, close quarter action with a wide range of attacks. 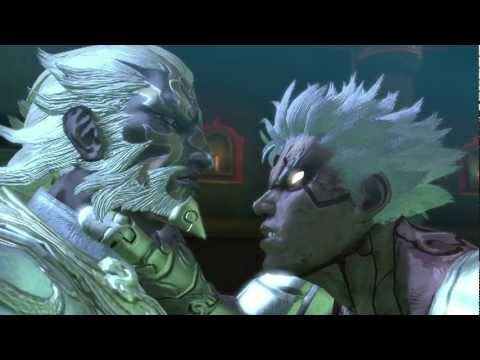 The captivating storyline revolves around the once revered protagonist, Asura, who has been betrayed by his fellow deities. Banished by the authorities on the false account of murdering the Emperor, he rushes to his abode, only to find his beloved wife killed and daughter, Mithra, kidnapped. While engaged in a grueling battle that ensued, Asura was weakened and plunged to Earth where he slipped into a deep slumber for 12,000 years. On awakening after all those years, he is still hell bent on taking revenge against those who have wronged him. 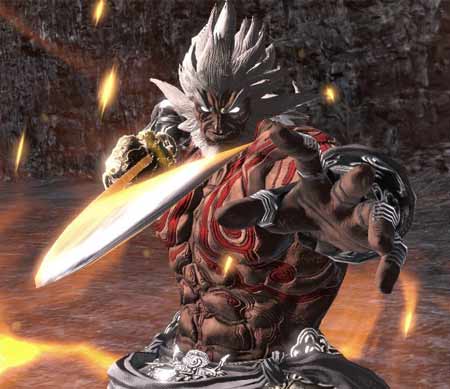 The Asura’s Wrath price is tagged at $59.99 and it can now be purchased from stores across North America. Gamers residing in Europe can expect to dish out large helpings of pain when it releases in their region a couple of days later on February 24, 2012. The Capcom company further reveals that it will offer extensive downloadable content once the game launches.