You’ve obviously never hear of Salora or its Arya Z2 smartphone until now and that’s mainly because they’re both new to the market. The company’s first handset is an affordable release and it positions itself as quite an attractive device.

For Rs 6999, you get specs that are quite identical to those of the Rs 5999 Redmi 1S from Xiaomi. This phone is the closest you’d get where price and specs are concerned. Sadly, we doubt that the Arya Z2 will see much demand as buyers are most likely to go for devices from reputed brands like Motorola and Asus. 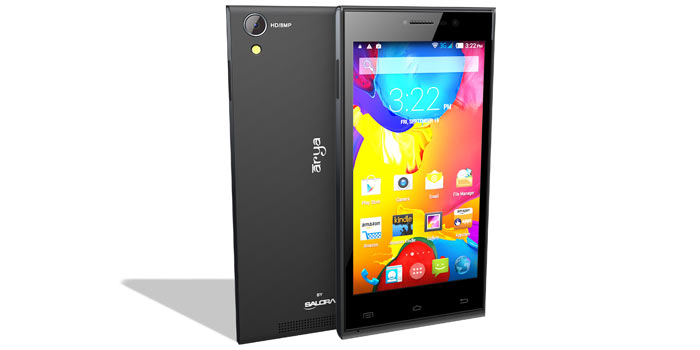 This could be a big problem for the OEM, unless it does its marketing right. The Z2 smartphone is a 5 incher and it offers an IPS display with 720p HD visuals. It has a pretty decent body as well, and offers Android 4.4 KitKat out of the box.

You also get a 2MP camera on the front and an 8MP Sony snapper on the rear. On the inside, there’s a 1.3GHz quad core MediaTek processor, 1GB RAM, 4GB internal storage, a microSD card slot, dual SIM support and a 1800mAh battery which can deliver up to 8 hours of talk time on 3G. 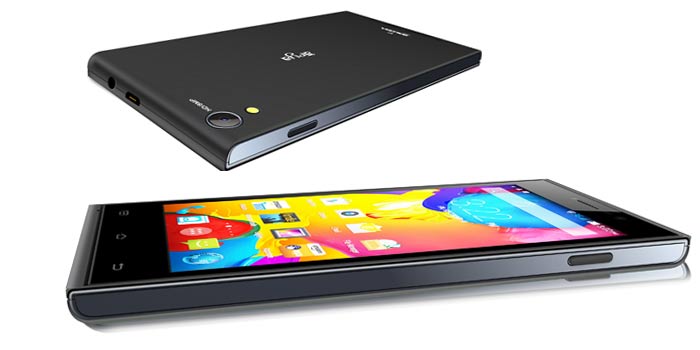 Here’s a quick roundup of the Arya Z2 specs:

The Arya Z2 is available for purchase exclusively through Amazon India and it’s being bundled with a free 8GB microSD card.