Around Half of US Internet Users Search their Own Name Online, says Survey 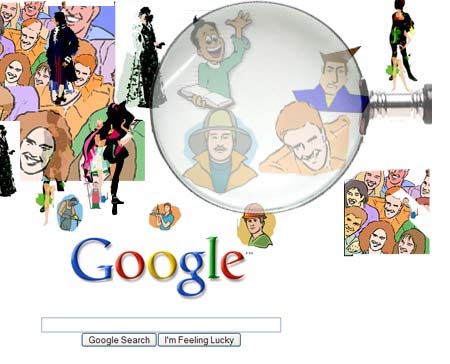 A survey held by Pew Internet and American Life Project revealed that nearly 47 percent internet users have searched their own name online. But only few of them found their online presence with regularity.

The research also showed that nearly 53 percent users have searched others name. Some more results of the research are:

“Nostalgia seems to motivate quite a few internet users. The most popular search target is someone from the past – an old friend, an old flame, or a former colleague,” said Susannah Fox, a co-author of the report.

“These findings provide powerful evidence of the internet’s capacity to reunite and reignite social connections. One-third of internet users say they have searched for information about someone with whom they have lost touch. And one in five internet users say someone has reached out to reconnect with them after finding their contact information online,” continued Fox.

Moreover, most of the users are unconcerned about the extent of data available about them online. Around 60 percent people said that they are not worried as to how much information about them is available online.

While 38 percent of internet users said to be taking measures to limit the personal information that is available online.