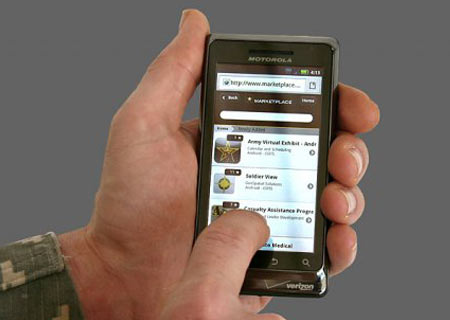 It appears that the U.S. military plans on keeping soldiers in tip-top condition with the launch of the Army Software Marketplace prototype. Through this tool, members of the armed forces can access various applications that are designed specifically for training purposes.

Developed by various army training schools that are part of the Connecting Soldiers to Digital Apps project or otherwise known as CSDA, the beta version of the software currently houses 12 mobile training applications. Once devices are approved for use within the Common Operating Environment on the Army network, the marketplace is expected to deliver web-based and downloadable apps, on full implementation.

Lt. Gen. Susan Lawrence, the chief information officer/G-6, expressed, “The Apps Marketplace is at the center of Army efforts to radically reduce the time to deliver applications across the force. This prototype is a first step in establishing and exercising new submission and approval processes that will eventually enable Army members, organizations and third-party developers to release applications for Army-wide distribution” 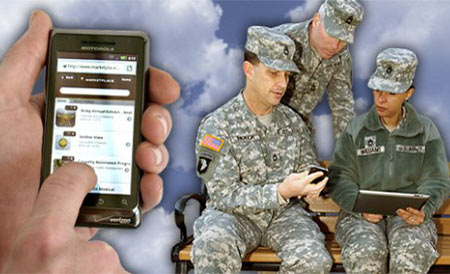 The current lineup of applications for iOS-powered devices comprises of an initial entry training guide dubbed as the Soldiers Blue Book, Army Social Media Handbook, Army Values and Developing a Performance Work Statement, amongst various others. The tool is also expected to bring in Android support. However, no concrete information for the same is provided at the moment.

As we’ve already pointed out, the Army Software Marketplace prototype is currently offering 12 mobile training applications for soldiers with iOS powered smartphones and tablets. These applications are available for download through the marketplace.army.mil website.