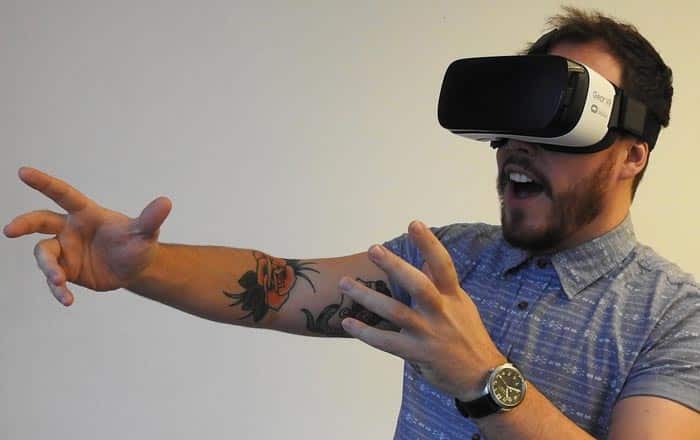 Mobile VR has been the talk of the town for a while now, with players across the industry going out of their way to make virtual reality games and experiences accessible to smartphone owners. Some of the biggest issues facing the growing platform include lagging visuals and rapid battery drainage, taking the sheen off the increasingly popular segment to some extent.

Chipset maker ARM’s new products may just signal the end of those problems. The manufacturer’s processor designs usually set the trend for handset makers around the world like Apple and Samsung. This year should prove no different, with the UK-based brand’s new Cortex-A73 CPU and Mali-G71 GPU ready to tackle VR head-on.

Kicking things off with the Cortex-A73 CPU, the SoC promises to focus on improving a device’s power efficiency. With this in mind, ARM claims that the unit is 30% more efficient than its predecessor while delivering 1.3 times the peak performance. Furthermore, the offering also ensures twice the performance within the limitations of its output.

This basically translates to your phone lasting for a longer period of time instead of eating away at your battery life. Moving on to GPUs, ARM asserts that its Mali series has found a home in nearly 750 million smartphones across the globe in 2015. The firm’s new Mali-G71 core is set to improve on its previous variants by being the first to feature Bifrost technology.

Bifrost apparently makes way for 20% better power efficiency, 40% more performance than the previous GPU, and 50% higher graphics performance. ARM has specifically designed the Mali-G71 to deal with VR issues such as processing 4K resolution footage without stutters by shipping it with assets like a 120Hz refresh rate and a 4ms graphics latency.

ARM says the Cortex-A73 CPU and Mali-G71 GPU will begin appearing in devices by early 2017. Brands like Samsung, Marvell, HiSilicon and MediaTek have officially licensed the new chipsets.