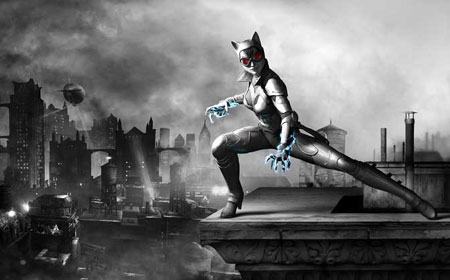 This week’s Nintendo Download brings Batman: Arkham City Armored Edition and a demo of Rayman Legends to the eShop for the Wii U, plus a few titles for Nintendo DS owners. These include Ninja Gaiden for the 3DS and Zombie Skape for the 3DS and DSi.

Batman: Arkham City Armored Edition is a special version of the game designed for compatibility with the Wii U GamePad. Players are able to track evidence, select gadgets to use and even plant and blow up exploding gel with the tablet accessory, while all Batman’s gadgets have been re-imagined for use on the pad. 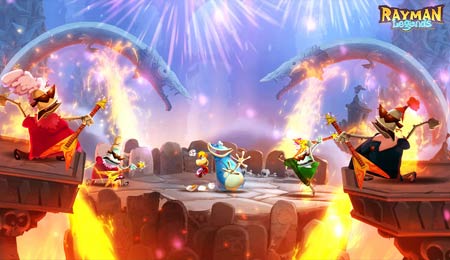 Then there is a demo of Rayman Legends which just received a release date. Scheduled to arrive in late February to the US and on March 1 to Europe, the platform title takes advantage of the Wii U’s capabilities with 5-player co-operative gameplay. It also allows gamers to play on the console’s new wireless controller and is up for pre-order now.

Next up for the new Nintendo console on the eShop is another demo in the form of Sonic & All-Stars Racing Transformed. A launch title for the console, the game boasts of racing across land, water and air in vessels that transform to tackle any type of environment. 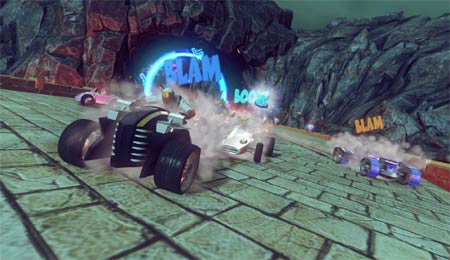 For fans of SNK fighting titles, released for the Virtual Console is the game Real Bout Fatal Fury originally for the Neo-Geo but later ported to the PSN. It has 16 playable characters including favorites Duck King and Billy Cane as well as the Qin brothers, bosses in the previous installment of the series. It introduced a simpler battle system and ring-outs to the franchise and is now available for 900 Wii Points.

Now we come to video games for the Nintendo 3DS system. First up is Crimson Shroud belonging to the Guild01 compilation, a traditional adventure RPG. Players take on the role of a ‘Chaser’ named Giauque as they hunt for answers surrounding the mystery of the Crimson Shroud. It is available for $7.99. Ninja Gaiden available for $4.99 and Gardenscapes which sells for $4.99 are the other two titles released for download on the 3DS. 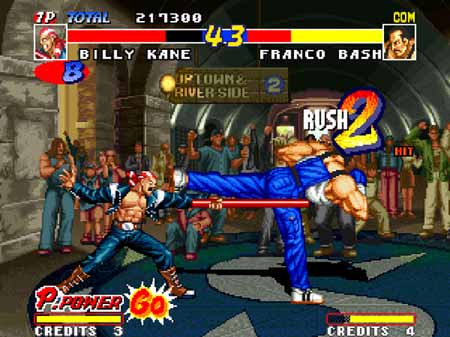 In addition, Zombie Skape, Rytmik: World Music Edition and Chuck E. Cheese’s Alien Defense Force are available for the 3DS and DSi, while a demo of Art of Balance Touch! has also been brought to Nintendo owners.