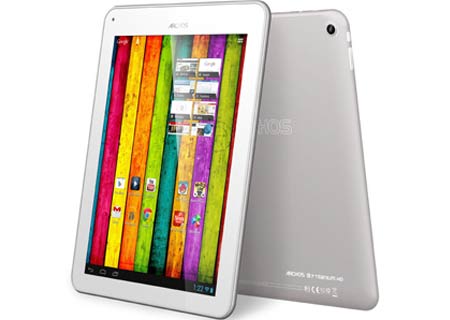 The Archos Titanium series has received an official price listing for the US as well as the UK and it will launch bearing 4 versions, namely the 70, 80, 101 and 97 HD. All slates in the range run on the Jelly Bean platform, delivering a rich experience to users at a budget-friendly cost.

In addition to the 97 Titanium HD which showed up back in December, the new iterations in this particular Elements sub-range will comprise of the 70, 80 and 101 variants, where their names depict the screen size. So far, very little is known about the fresh entrants. The company has confirmed that they will operate on the Android 4.1 OS and support Google Play for access to a wide catalog of applications, games and much more. The Media Center will also be available for entertainment needs. The overall structure of the devices is crafted from aluminum. The sleek casing will enclose a dual core processor with clock speeds of 1.6GHz and quad core graphics. The make and model of the SOC is currently undisclosed. 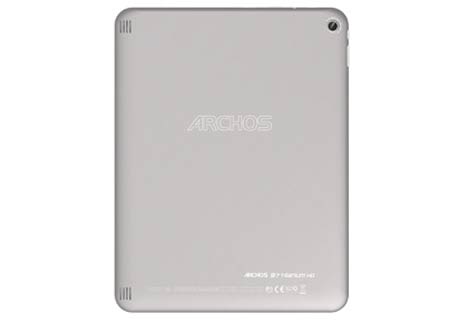 The 9.7-inch version managed to make quite a splash during its debut. According to the company, it aims towards being a substitute choice against the iPad with Retina display. Similar to the Apple slate, this one packs in a high resolution screen which proffers a resolution of up to 2048 x 1536 pixels. Weighing 640 grams, the tablet is 9mm thick. Apart from 1GB of RAM and 8GB of internal storage, users will be presented with a microSD card slot which can take up to 64GB of memory. 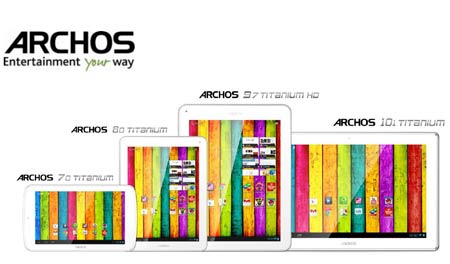 Here’s a list of the general highlighted specifications of the entire series: