Archos’ Neon tablets will sell for below $200 with decent specs

Archos is known for its budget-friendly devices in the US and UK. But just offering affordable slates doesn’t seem to be enough seeing as the company has introduced a new range of devices under its Elements series which will retail for lower than the usual budget-friendly cost. Dubbed Neon, the fresh lineup comes in three options, all of which are expected to sell for below $200.

First in the series is the 90 Neon. This tablet comes with a 9-inch screen that delivers visuals in 800 x 480p WVGA resolution. Android 4.2 runs the show here with a quad core Cortex A9 processor clocked at 1.4GHz doing the heavy lifting. The company has also thrown in 1GB of RAM, 8GB of storage and a microSD card slot. The 90 Neon measures 11.6mm thick and it tips the scales at 480 grams. 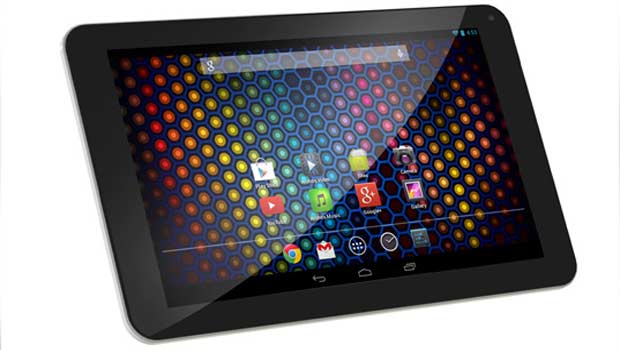 The second device on the list is the 101 Neon which boasts of a 10.1-inch touchscreen with WSVGA resolution. This device has the same hardware features as the 90 Neon. It’s slightly thicker than the latter, at 12.1mm and it weighs quite a bit at 690 grams. 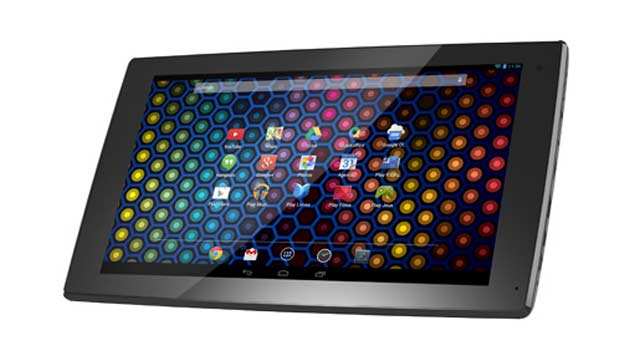 The third tablet unveiled by Archos is the 97 Neon that’s basically the same size as the iPad and it even sports a 9.7-inch HD screen with 4:3 aspect ratio. The processor fitted here is clocked slightly higher at 1.6GHz compared to the CPUs in the other two slates. This device is 11.5mm thick and it’s quite heavy for a 9.7-inch slate weighing 648 grams. 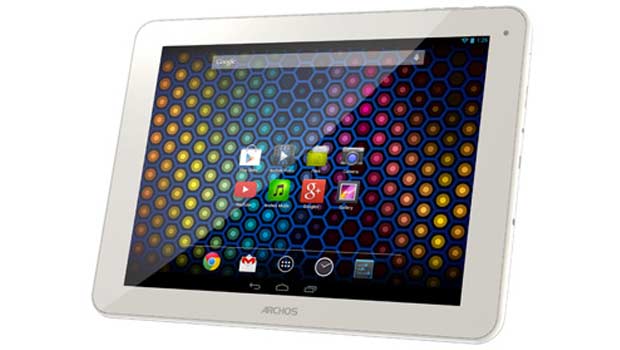 The Archos Neon tablets are expected to go on sale in the UK soon.

Here are the key features of the Archos Neon lineup: