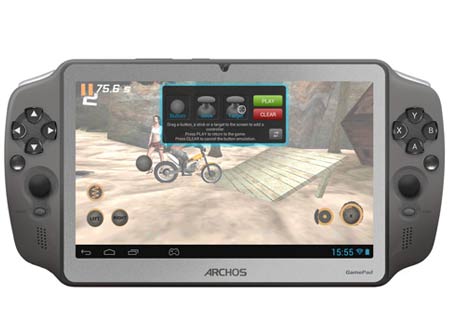 The Archos GamePad finally has an official price in the UK and most importantly, the company has announced its availability in the country. The device was unveiled back in August and it has been designed with gaming in mind, providing users with physical controls like most handheld consoles.

Powering it up is the Android Jelly Bean platform which include the Google Now voice assistant. A 1.6GHz dual core Cortex A9 processor provides the needed resources to run demanding titles with help from a quad core Mali 400mp GPU. The slate measures 10mm thick and weighs approximately 330 grams making it a portable option for on-the-go gaming. Visuals are delivered through a 7-inch 1024 x 600p capacitive display. The GamePad comes with a host of dedicated keys for a rich experience. 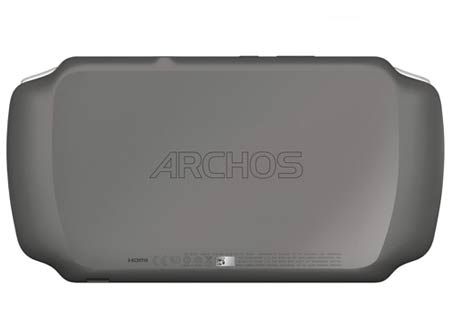 Apart from the 2 analog sticks, there are 12 buttons on the front placed in a conventional layout and 2 shoulder keys. Through the built-in mapping tool, players will be able to conveniently assign commands to each key, as shown in the video below. Additionally, the tablet features Google certification rendering access to the Play store from where users will be able to download a wide catalog of games as well as other content such as applications, books and movies. And since it’s manufactured by Archos, the company has taken liberty in including its own Media Center tool which enables wireless media sharing, 1080p video decoding and much more. 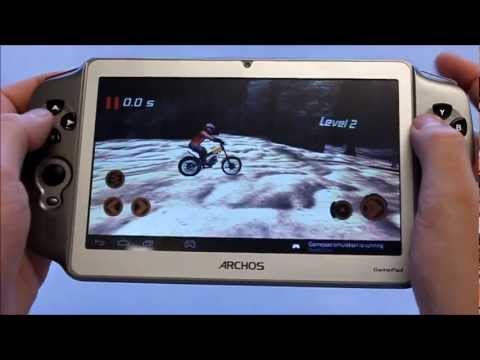 The Archos GamePad was previously expected to be launched by the end of October. And although being over a month late, the device seems to have managed to attain high demand as its availability status in the UK is short lived. The tablet is now listed as out of stock online and the next batch of units is expected to arrive on December 18, 2012. It currently carries a £129.99 retail tag in the country. 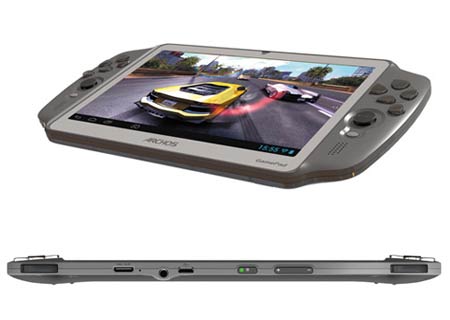