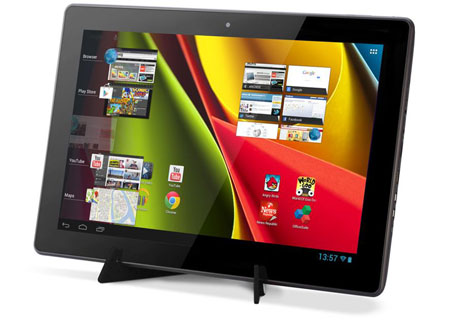 The Archos FamilyPad 2 price has been announced in a rather novel manner and the tag reads at €299. The device made an appearance at the CES earlier in the year, but the company was not ready to reveal certain things like a release date and what kind of fee would be attached to it when launched. For those not in the know, it is a 13.3-inch tablet with a dual core engine and one that runs on the Android Jelly Bean platform.

Not much is known about the display of the FamilyPad 2, but it will offer visual gratification at a resolution of 1280 x 800 pixels. It will have a Li-ion battery which, it is claimed, is capable of delivering enough power for a standby time of about 6 days and should allow users to view up to 10 hours of video at a stretch. The CPU more specifically will be a Cortex A9 chip running at 1.6GHz and is attached to a quad core Mali 400 GPU. 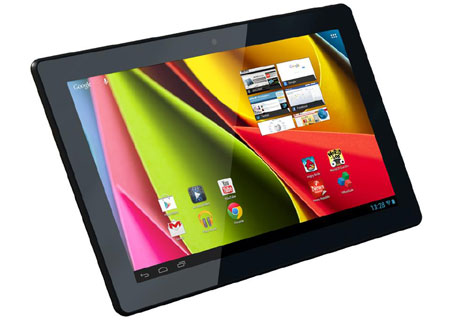 Other features include 1GB of RAM to make sure tasks run smoothly and 8GB of internal storage space to hoard apps and video, picture and song files required. To that effect there’s also a microSD slot that can accept cards all the way up to 64GB. For photography needs there’s a 2MP camera on the back, and a webcam of the same resolution makes it to the front for video calling over Wi-Fi.

In addition, the slab is capable of playing video in a host of formats including the increasingly popular MP4, MKV and FLV, while also offering support for AVI. For the purpose it employs codecs that allow 1080p video played at 30fps. It can act as a USB host via OTG and it also affords HDMI output. 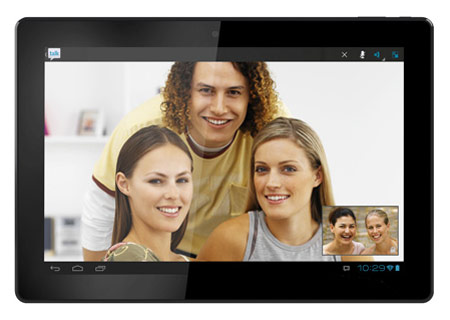 Compared to its predecessor, which was headed to the UK when we saw it towards the end of November last year, the new slate is very similar but gets a bump up in several aspects including the choice of the chip and its clock speed, the operating platform as well as the memory expansion limit. The previous model came for just about £275.

The Archos FamilyPad 2 is the second device in the company’s themed series of Android tablets and has been announced via a post on the official Facebook page that says it will be available ‘very soon.’ While the slab should arrive in Europe first, there hasn’t been any mention of a US release. 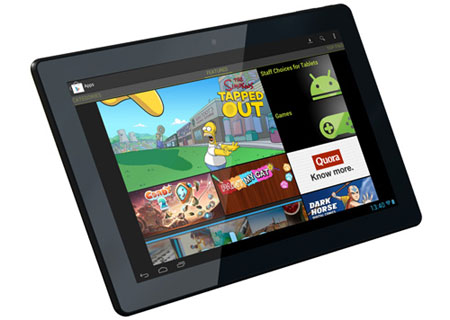