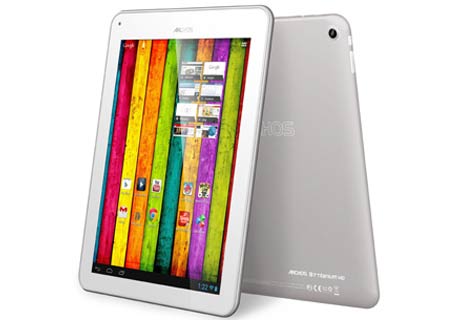 The Archos 97 Titanium HD has been unveiled as the fourth installment to the Elements lineup comprising of the 80 Cobalt, 97 Carbon and 97 Xenon. This fresh addition comes with Jelly Bean out of the box and it packs in a high resolution screen putting it in competition against the iPad’s Retina display and the Nexus 10.

The IPS panel employed on the front measures 9.7 inches wide and proffers a 2048 x 1536p resolution with 10-point capacitive touch input. At 9mm thick, the tablet plays house to a host of components including a dual core Cortex A9 CPU clocked at 1.6GHz, a quad core Mali 400 MP4 GPU, 1GB of RAM and 8GB of internal storage. If the built-in capacity proves to be insufficient, users will be able to expand the overall hoarding space up to 64GB more through a microSD card. The front dons a 2MP snapper, while the rear flaunts a 5MP AF camera. 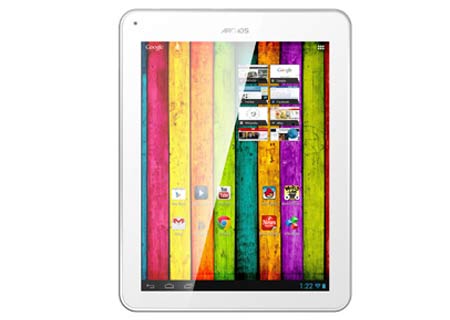 On the entertainment front, the slate comes with a suite of media center apps from Archos. Through these additions, owners will be able to play back audio and video files, stream content over Wi-Fi to DLNA certified devices and do a lot more. The company has thrown in a number of applications to get users started. They include tools such as OfficeSuite Viewer which permits accessing MS Office files, the demo version of the World of Goo puzzle game and News Republic as well as Brief Me for the latest world news and customized feeds. 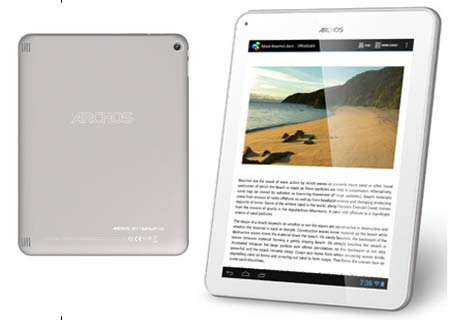 The price and release date details for the Archos 97 Titanium HD haven’t been mentioned as yet. A post on Unwired View points out that the tablet should hit availability status in Europe soon. So for now, the specifications and features it employs are all we’re going to receive until the device is officially launched. 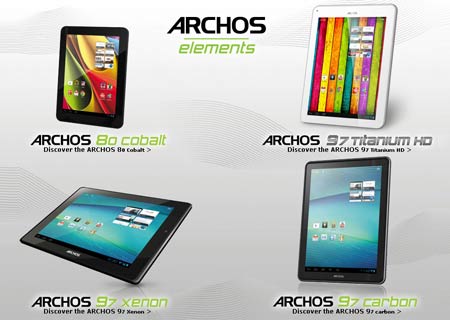 Here’s a quick view of the main highlights employed within the slate: