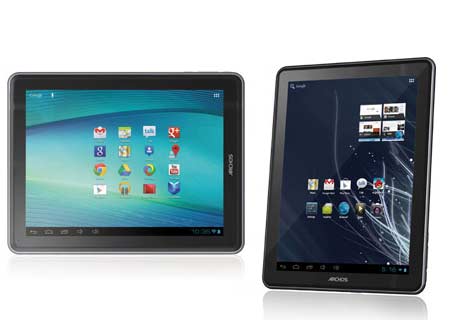 The budget-friendly Archos 97 Carbon tablet has now hit availability status in the US and it can be picked up for $249.99. The device is the first member of the company’s Elements lineup and runs on the Android Ice Cream Sandwich OS out of the box.

For refresher’s sake, the slate is powered by an ARM Cortex A8 processor clocked at 1GHz. The CPU is clubbed with 1GB of RAM for a smooth experience. For visuals, a 9.7-inch capacitive IPS 5-point multi-touch display is fitted to the front featuring a 4:3 aspect ratio and HD resolutions of 1024 x 768 pixels.

On the memory front, users will have 16GB of built-in storage for hoarding content along with an expandable microSDHC card slot supporting up to 32GB, while Wi-Fi and HDMI outputs cater to the connectivity needs. The slate can deliver up to 8 hours of continuous video playback or around 20 hours of music listening. In terms of dimensions, it measures 239mm x 184mm x 11.5mm and weighs 620 grams. 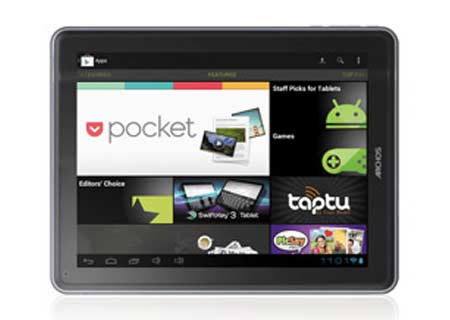 Unlike some budget-friendly slates, this one comes bearing Google certification. That means users will have access to a host of services from the Mountain View search giant including a wide catalog of applications and games available through the Play store. The company has thrown in a number of pre-loaded apps as well. They include Office Suite Viewer, World of Goo, News Republic and Brief Me.

According to Engadget, the Archos 97 Carbon was initially available for $20 less than its original price. However, the company’s online store is currently offering the device in the US for $249.99, as stated earlier.