Archos 97 Carbon is the first to surface amongst Elements series 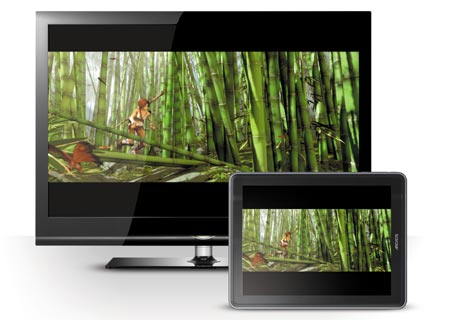 A certain France-based consumer electronics company recently announced its new tablet lineup dubbed Elements, with the Archos 97 Carbon listed as the first slate in the series. This addition is set to launch with the Ice Cream Sandwich OS in tow, upgrading the manufacturer’s portfolio of Android 4.0 devices.

Sitting pretty on the front is a 9.7-inch capacitive 5-point multi-touch IPS display proffering a 4:3 aspect ratio and HD resolutions of 1024 x 768 pixels. An ARM Cortex A8 SOC clocked at 1GHz is employed to power up the device, while 1GB of RAM takes care of multitasking. Built around dimensions of 239mm x 184mm x 11.5mm, the slate flaunts a sleek form factor through its aluminum construct. Along with 2 built-in speakers, users will also have front- and rear-facing cameras with 0.3MP and 2MP sensors, respectively. 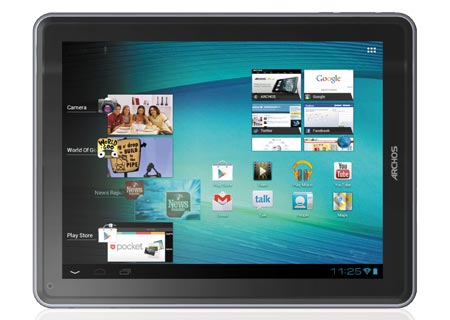 “We wanted to introduce a new series that not only combines affordability with a new slim design, but features the best that Google has to offer,” commented Henri Crohas, Archos Founder and CEO. “With the Elements series we have done just that. It’s the perfect balance of hardware, software optimization and content through the Google Play ecosystem.”

Where storage is concerned, users will have 16GB of internal flash memory at their disposal. And with the microSD slot in tow, the hoarding capacity can be further expanded up to 32GB. The device even holds the capability to decode full 1080p HD videos and transmit footage in FHD to an HDTV via the HDMI port. For a more enriched Android experience, it comes with support for Google Play, allowing users to access a wide catalog of apps, games, TV shows and magazines. 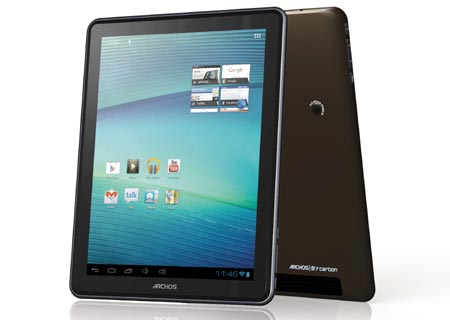 The Archos 97 Carbon release date is slated for sometime this month. The tablet will be available for purchase for a price of $249.99.