The Archos 101 XS 2 has made its debut under the Gen11 range of tablets and is gearing up for its arrival in the UK sometime next month. This Google-certified slate will be accompanied by a Coverboard similar to the one that is bundled along with the Gen10 gadgets.

This accessory is basically a magnetic chiclet keyboard and even doubles up as a protective case for the Archos device. It moreover features a kickstand to help place the tablet upright on a plane surface for watching movies. The slab helps users stay productive on the move as it has been pre-loaded with OfficeSuite Pro 6 and lets them install applications from the Google Play store as well. 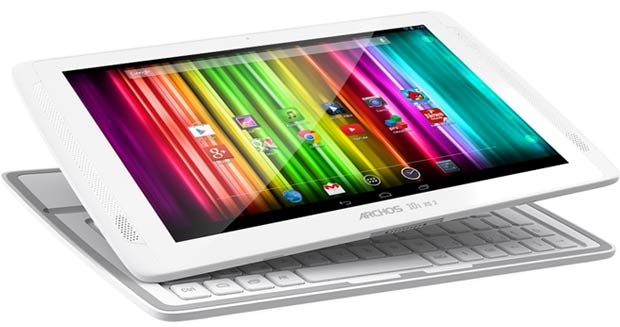 The first thing that potential buyers will notice is a 10.1-inch IPS multi-touch widescreen display of 1280 x 800p resolution. Apart from a 2MP webcam, you will also find front-facing speakers, while the flip side hosts a 2MP camera. The essential features like Bluetooth, dual band Wi-Fi, GPS and more have been tossed into the mix as well.

The company also claims that the gadget can offer relatively fast performance as it is equipped with a quad core processor sprinting at 1.6GHz and has 2GB of RAM for company. A Mali 400 MP4 GPU with four cores is present within the confines and the slate lets customers increase the 16GB onboard memory by up to 64GB using a microSD card. 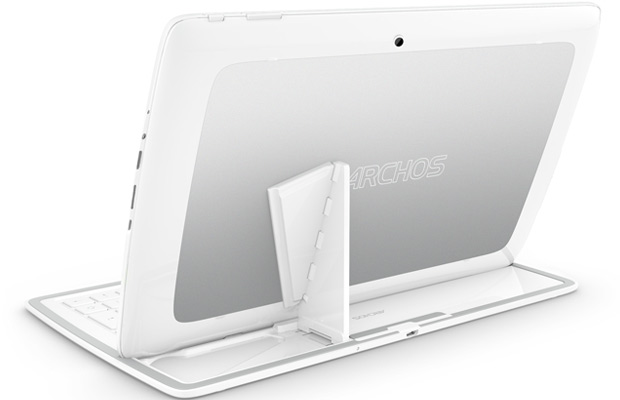 Key specifications of the tablet:

The Archos 101 XS 2 bundled with the Coverboard will retail for £249.99 in the UK from December onwards.