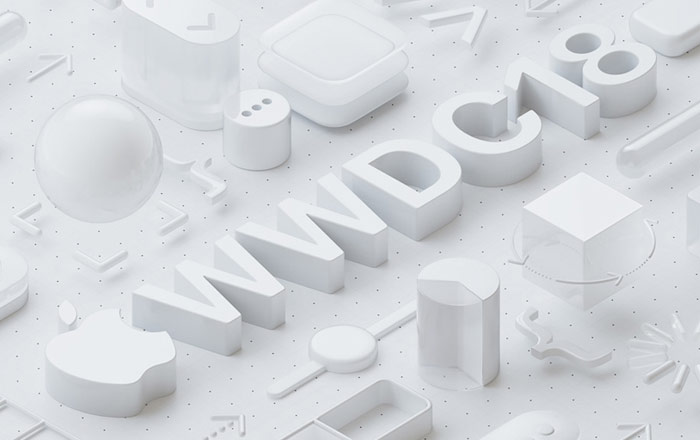 Apple’s first major event of the year has officially gotten announced, with its Worldwide Developers Conference (WWDC) set to take place between June 4 and 8 at the McEnery Convention Center in San Jose, California. Developers can register for the event up until March 22.

Attendees are chosen through a lottery system. Those who get lucky have to pay $1599 for the ticket. As for what they’ll be seeing there, chances are Apple will be unveiling a mix of new hardware and software. Recent rumors have alleged that a refreshed MacBook Air is coming which might just be cheaper than before.

There have also been talks about a sequel to Apple’s low-cost 9.7-inch iPad and high-end iPad Pro with Face ID support. An unlikely – but not impossible – possibility is the iPhone SE 2. The original got unveiled back in March 2016, but it doesn’t look like the company is hosting an event this month. That leaves the WWDC 2018 as a potential launch pad.

On the software side of things, iOS 12, watchOS 5, tvOS 12, and macOS 10.14 are all likely to be shown off. It would be wise not to expect too much from the first since Apple is reportedly taking a break from flashy new features. Word on the street is that it’s taking a much more relaxed tone this year, making sure everything is secure and reliable.

This newfound attitude stems from how buggy iOS 11 has been for many, forcing Apple to release numerous updates to fix issues. Here’s hoping iOS 12 doesn’t repeat its predecessor’s mistakes.