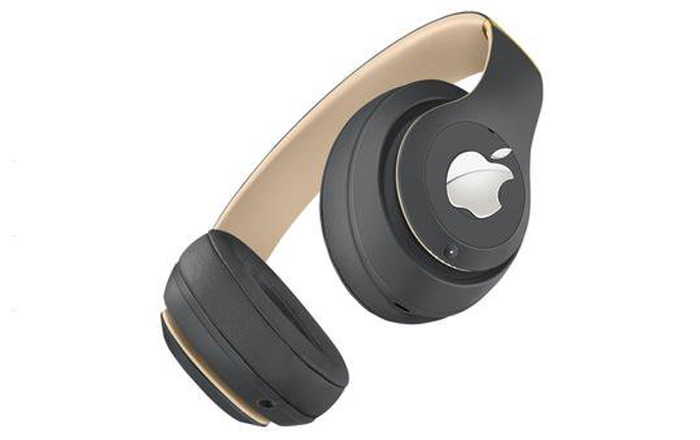 Apple’s AirPods are pretty popular, so it would make sense if the company decided to go one step further and release over-the-ear wireless headphones as well. Going by a new research note written by KGI Securities analyst Ming-Chi Kuo, that’s exactly what the company is doing.

Kuo claims that Apple is working on a high-end over-ear headphone with an all-new design. It’ll probably come out in the fourth quarter of 2018, perhaps coinciding with Apple’s big iPhone launch in September. He didn’t actually state whether the accessory will boast of wireless connectivity, but that’s likely a given.

Apple is apparently looking to merge the convenience of AirPods with superior acoustic qualities with its new product. There’s a strong chance it’ll be more expensive than the wireless earbuds. It apparently packs high-quality components which will boost its performance, with those parts raising its cost.

Apple isn’t known for affordable products in any case, so the fact that its headphones will be expensive is no shock. The company already owns the Beats brand which notably already makes wireless headphones. The iPhone maker would thus be competing with its own subsidiary, since its product will probably bear the Apple logo and not the Beats one.

Current Apple supplier SZS might have a hand in the production of its headphones, indicating the addition of metal enclosures. The hardware inside is a mystery for now, but the firm may well come up with something like the W1 chip found in the AirPods or the A8 SoC in the HomePod which allows for adaptive acoustics.

Kuo also predicts that there’ll be an updated version of the AirPods announced alongside the headphones. The accessories are set to do brisk business in 2018, with component orders expected to jump from 100% to 200% and shipments growing to between 24 to 26 million units.