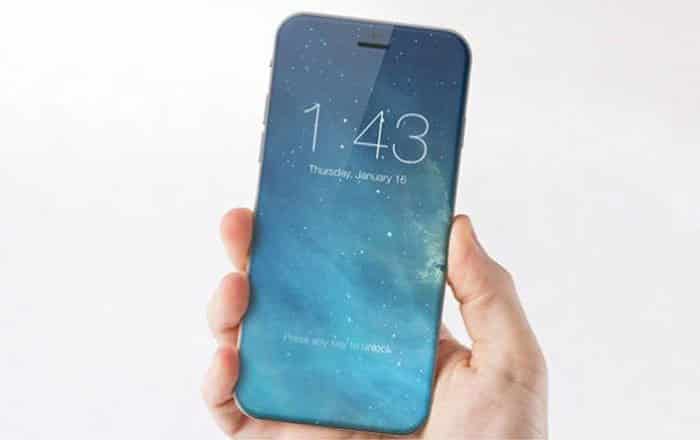 Apple’s working on some groundbreaking new tech for its future iPhones to help differentiate the series from rivals. A new Bloomberg report claims that the company is developing touchless gestures and curved displays.

As for what touchless gestures are, the feature would let users perform tasks by moving their fingers without having to actually tap the screen. It would take into account the proximity of a finger to the panel and be built directly into the display. This is an interesting approach to take, since earlier takes on this idea by Samsung required a motion sensor to be installed in the bezel area.

Samsung’s Air Gestures tool allowed people to pick up calls and flip through web pages by waving their hands on top of the device. Google has its own take on the tech, secretly experimenting with it within an initiative called Project Soli. Apple’s approach will apparently require the gestures to be closer to the screen than the search giant’s.

Also Read: Foldable iPhone may become a reality in 2020

People familiar with the work say that it won’t be ready for the public for at least 2 years at a minimum, if Apple decided to go ahead with it at all. The aforementioned curved iPhone screen will probably take about the same time, varying between 2 to 3 years.

Unlike Samsung’s curved edges, Apple’s supposedly going to slope the display inwards gradually from top to bottom. It’s actually halfway there right now, since the bottom of the iPhone X curves a bit, but it’s done in such a way that people won’t notice it.

This new approach sounds a lot more noticeable. It’ll be interesting to see what Apple does with the notch. Perhaps it’ll find a way to get rid of it by the time this arced design comes along in a couple of years.

Meanwhile, the report also had a few words to say about the approaching 2018 crop of iPhones. As has been leaked so far, there’s going to be a 5.8-inch iPhone X sequel, a 6.5-inch iPhone X Plus, and a lower-cost LCD iPhone. Apple’s relying on both Samsung and LG for its OLED requirements this time round.