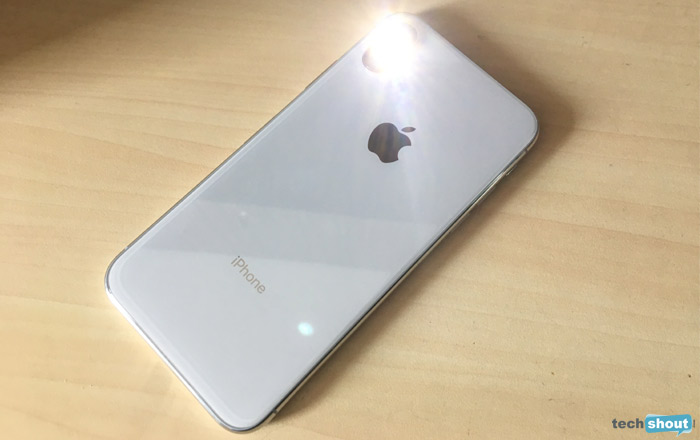 A brand new report has fresh evidence that the iPhone X isn’t doing as well as Apple had hoped it would. Sales have apparently slowed to such a halt that Apple is ordering just 8 million units for the second quarter of the year.

Apple sold over 41 million iPhones during the same quarter last year, so this is a steep decline. Of course, the company does have 2 other iPhones to hawk namely the iPhone 8 and iPhone 8 Plus, but that would mean the pair is more popular than the company’s latest and greatest.

A supply chain source with direct knowledge of Apple’s plans told Fast Company that the firm had ordered too many iPhone X units in Q4 2017 and is now trying to “burn off” the inventory which had piled up at its resellers. It’s not clear what measures it’s taking to do this, but hopefully they’ll involve discounts.

Apple is supposedly disappointed with sales of the iPhone X, so much so that it’s begun doubting whether launching a $1000+ smartphone in the current global market was a good idea. Handset sales have plummeted all over the world, especially in countries like China where the market is oversaturated.

A key problem lies in the fact that many consumers hold on to their phones for longer and need a compelling reason to part with roughly $1000 for a new handset. The iPhone X was supposed to trigger a supercycle of upgraders when it got released.

This did happen for a brief period of time during the 2017 holiday quarter when Apple reportedly vended 77.3 million total iPhones. The company’s CEO Tim Cook claimed that the iPhone X outsold all other models every week since it’s launch. But that momentum seems to have slowed to a halt, with even Samsung admitting that there’s weak demand for the iPhone X’s OLED panels.