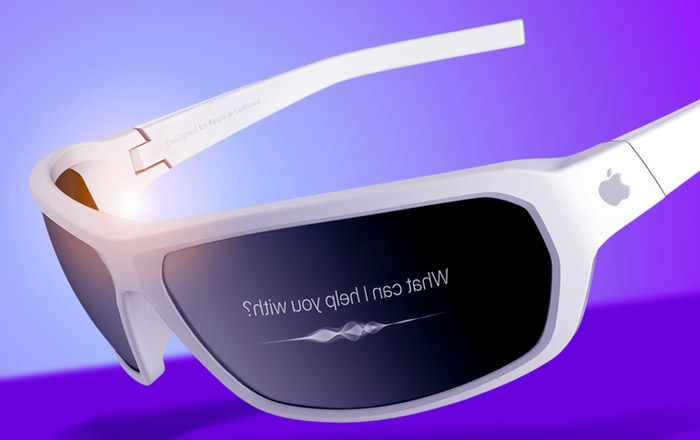 Apple’s long-rumored smart glasses project may not come to fruition anytime soon going by comments CEO Tim Cook made recently in an interview. Speculation about a pair of intelligent shades have dogged the iPhone maker for years and recently accelerated in the wake of the company’s interest in AR.

Talking to The Independent, Cook outright declares that the technology for smart glasses doesn’t exist to do that in a quality way. He points out that there are huge challenges related to the display technology, field-of-view, and just putting enough stuff around a user’s face.

He then stressed that Apple will only ship something if it feels that it can do it in a quality way, making sure it’s the best and giving people a great experience. In a subtle dig at rivals working on its own devices, Cook talks about how anything which comes to market soon will not be something anyone would be satisfied with.

Cook didn’t actually elaborate on Apple’s own efforts when it comes to smart glasses. A patent surfaced earlier this year, as did reports of several different prototypes. Some suggested a completely self-sufficient device, while others hinted at a gadget dependent on being connected to an iPhone.

Even if Apple won’t venture into a full-blown product anytime soon, Cook is still pretty amped up about AR. He thinks the proliferation of augmented reality is going to be as dramatic as the emergence of the App Store, to the point where individuals won’t be able to imagine a life without AR the way they can’t live in a world without apps.