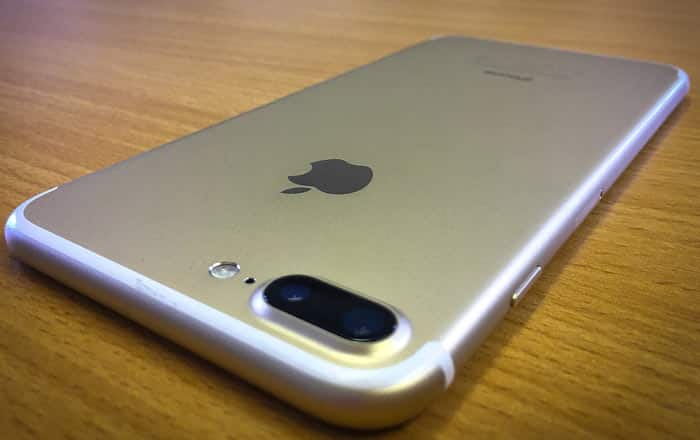 Last month saw the arrival of news that iPhone 7 units with Qualcomm modems were found to be faster than models packing Intel chipsets. Now a report claims that Apple may have intentionally throttled the former variant so that it was on-par with the latter.

According to Bloomberg, researchers at Twin Prime and Cellular Insights evaluated the Qualcomm-powered Verizon and Intel-carrying AT&T versions of the iPhone 7. The firms found that the two were mostly equal in terms of speed even though the former is technically able to download data faster.

This leads us to the theory of the hour, which is that Apple isn’t taking full advantage of all of Verizon’s network capabilities. The X12 Qualcomm modem found inside the carrier’s iPhone 7 model is capable of pushing up to 600Mbps, while the AT&T Intel one boasts of a lower 450Mbps.

If the throttling allegations prove true, it would be a highly unusual step for Apple to take since companies usually aim to have the fastest phones. Analysts think the brand may have done this so that everyone has a uniform iPhone 7 experience.

This conclusion is backed by insider sources who told Recode that Apple wanted the cost savings and flexibility of having multiple suppliers for its chips, while also wanting the two models to be as similar as possible. The latter may have been done to avoid making AT&T and T-Mobile angry.

This makes sense, since it would be unfair for Verizon customers to have better speeds. However, the apparent throttling may still make many consumers angry given that their iPhone 7 is possibly not living up to its full potential.

To make matters worse, Twin Prime pitted the iPhone 7 against the Samsung Galaxy S7 and found that the second was two times faster than the first. Both were utilizing Qualcomm’s X12 modem and run on Verizon’s network.