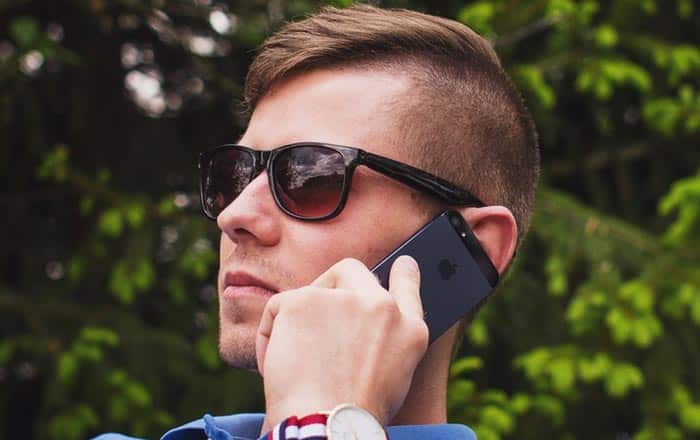 A new report out of Russia alleges that Apple is secretly uploading your iPhone’s call logs to iCloud. The platform syncs a list of all calls received, made and missed, in addition to dates, times, and phone numbers.

Elcomsoft, a Russian digital forensics firm, claims this call history can be stored in iCloud for up to 4 months, even if backup is switched off. Other than calls, Apple also apparently uploads detailed FaceTime and third-party VoIP call data from the likes of WhatsApp and Skype. This could potentially provide an alternate way for hackers or governments to get a hold of your data if it’s not accessible via the phone itself.

Apple notably has the keys to unlock iCloud accounts, so US law enforcement agencies can get access to them via a court order. These logs will have to be extracted though, which is where Elcomsoft comes in. Its Phone Breaker software does exactly this, whether or not the account holder’s credentials are available.

Unfortunately, iCloud in its current form does not allow users to disable call syncing. It’s not even listed as an option under Settings. The only way to stop the information from getting uploaded is if you disable iCloud completely or manually delete your call logs so it doesn’t get backed up to Apple’s servers.

Apple itself has acknowledged that it synchronizes call logs and said that it was intentional. In a statement to The Intercept, the brand asserted that it offers call history syncing as a convenience so consumers can return calls from any of their iDevices.

This isn’t the first time Apple has fallen in trouble over a privacy issue this year. A report back in September accused the brand of storing iMessage datato its servers even though they’re supposed to be end-to-end encrypted.