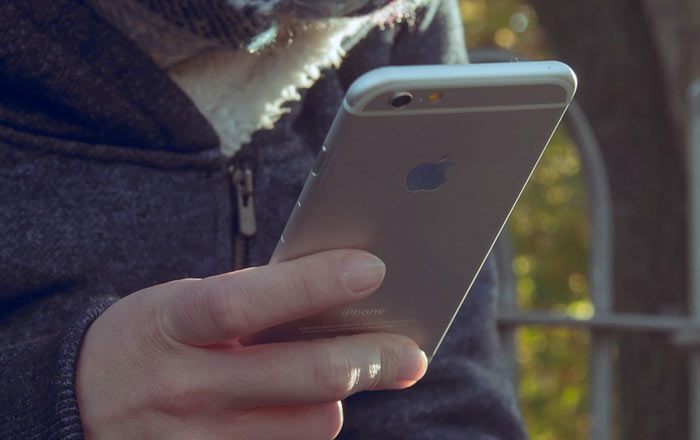 Your damaged iPhone 6 Plus might just get upgraded to the iPhone 6S Plus if you hand it over to an Apple service center. This is as per an internal document which is being distributed to Apple Authorized Service Providers.

The memo says that some iPhone 6 Plus units may be substituted for an iPhone 6S Plus until the end of March 2018. The timeline is interesting since a previous internal document had revealed that batteries for the older handset are in extremely short supply till late March or early April.

Another memo reveals that Apple doesn’t even manufacture the iPhone 6 Plus anymore. This could be why both batteries and whole units are so scarce. MacRumors speculates that it’s now being forced to reboot its production lines to replenish its supply.

The publication is also guessing that some iPhone 6 Plus owners might have opted to get a whole-device replacement instead of waiting until March 2018 to get a fresh battery. This would have impacted the already-reduced supply of replacement units which Apple had on hand.

Apple doesn’t actually specify which iPhone 6 Plus models are eligible to get swapped with an iPhone 6S Plus. It will likely depend on the damage incurred. Defective Lightning connectors and faulty logic boards typically require a full device replacement, while displays, speakers, rear cameras, Taptic Engines, and batteries can be directly repaired.

This crisis has probably come about because of Apple’s decision to substitute all iPhone 6 and above batteries at a discount. The tech giant had released a software update last year to deal with the decline of lithium-ion batteries and prevent unexpected shutdowns. However, it slowed down a lot of iPhones in the process and didn’t tell consumers the reason why until last month.