Apple’s iOS software has come a long way since the original iPhone was unveiled in 2007 revolutionizing smartphones forever. A new report now sheds some light on how vastly different the handset could have been if the company had decided to go down a more iPod-esque route.

Apple’s hyper-secretive nature has meant that very little was known about the brand’s pre-iOS efforts. This isn’t the case anymore since serial leakster Sonny Dickson has gotten his hands on videos and images of prototype software internally called Acorn OS, so named because of the acorn that showed up when booting the handset.

Acorn OS is basically a virtual version of Apple’s iPods, complete with a digital click wheel occupying the bottom half of the screen. The top portion was solely occupied by an interface that strongly resembled the device’s UI. As can be seen in the video below, users would have had to scroll through options such as SMS, Music, Contacts, and Dial via the circle.

Entering numbers via a wheel would have been a nightmare if implemented in modern-day iOS. Moreover, the bare-bones Acorn OS doesn’t feature a browser at all, stripping down the iPhone to act as just an upgraded iPod which can make calls.

Dickson believes very few of these Acorn OS devices are around nowadays since Apple has a tendency to destroy prototypes. He also points towards an old 2006 patent which describes such an iPod-like click wheel-carrying gadget as proof that the OS really did exist. 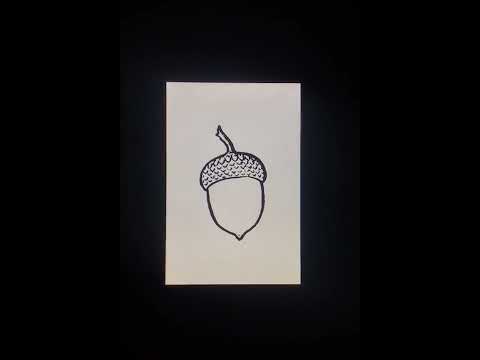