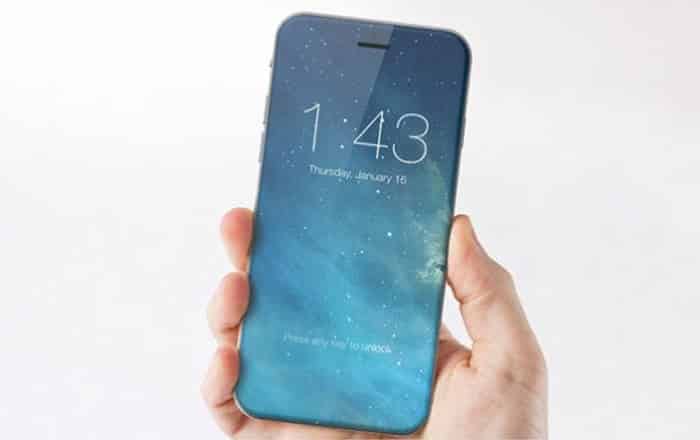 Apple’s next iPhone may just be called the iPhone 8, breaking the company’s tick-tock convention which it’s been following for several years. Talk about this happening has been around for quite a while now and the latest report adds more fuel to the claim.

According to Business Insider, Apple is using an office in Israel to work on hardware for the iPhone 8. An employee apparently referred to the upcoming handset by that name in the course of a conversation. While this doesn’t exactly prove the device will indeed be called the iPhone 8, it does fall in line with previous reports.

As per rumors so far, the 2017 iPhone will feature an all-glass edge-to-edge design supported by a metal frame, eliminating bezels and employing a virtual home button along the way. The thinking goes that this significant revamp merits the handset being called the iPhone 8 instead of the iPhone 7S to distinguish the phone from its predecessors.

Moreover, 2017 marks the iPhone’s 10th anniversary which could give way to the brand opting for a brand new name rather than a continuation of a previous moniker. As for the smartphone itself, the Israeli employee was low on details, only confirming that it would feature a radical redesign and be different from the iPhone 6S and iPhone 7.

He also mentioned that the iPhone 8 is set to have a better camera than the two. Apple’s Israeli site is supposedly used to develop hardware such as chips, storage, wireless technologies, and cameras. The tech giant’s CEO Tim Cook had previously called the Herzliya office its second biggest R&D facility in the world.

Apple Looking Into iPhone Call Drop Issue That Persists Even After...