The world’s highest resolution display is what Apple is calling the Retina monitor that’s been granted to the 27-inch iMac which it has just revealed. It has been equipped with a range of new hardware as well, so professionals who can’t afford the beautiful Mac Pro can go for this model instead.

1. The 5K monitor on this computer will project its visuals in 5120 x 2880 pixels; a package which contains 67 percent more pixels than a 4K display.

2. This will make it a great utility for cutting 4K footage in Final Cut Pro X, while continuing with other task on the iMac as well. 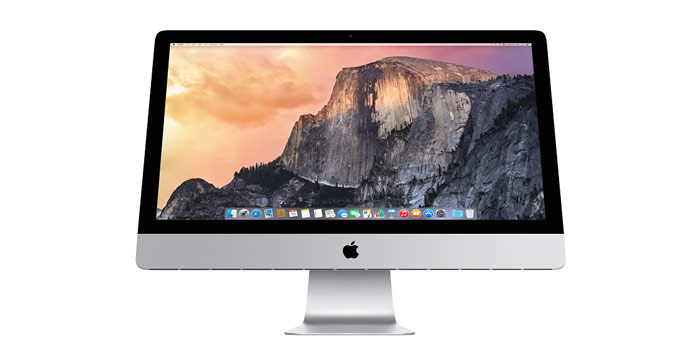 3. This 27-inch display houses an oxide TFT-based panel, and is powered by a supercharged Apple-designed timing controller (TCON) that comes with a large amount of bandwidth.

4. Apple has also granted this panel highly efficient LEDs and organic passivation which together translate into reduced power consumption by 30 percent.

5. The base model will ship with a 3.5GHz quad core Intel Core i5 processor bearing a Turbo Boost speed of up to 3.9 GHz.

6. Moreover, you can also go for a 4GHz quad core Intel Core i7 processor with Turbo Boost speeds of up to 4.4 GHz. 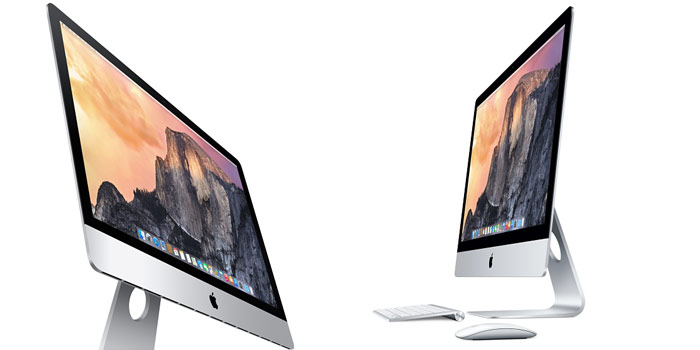 8. While 8GB worth of RAM is offered, a 1TB Fusion Drive is also being provided.

9. Owners can go for a whopping 32GB of RAM, as well as 3TB Fusion Drive or a 1TB of super-fast, PCIe-based flash drive if they wish to.

10. In addition, the 27-inch iMac with Retina 5K display includes two Thunderbolt 2 ports that deliver up to 20Gbps each, which is twice the bandwidth of the previous generation.

11. Apart from the usual connectivity options, the new iMac even comes with two Thunderbolt 2 ports delivering up to 20Gbps of speed each. 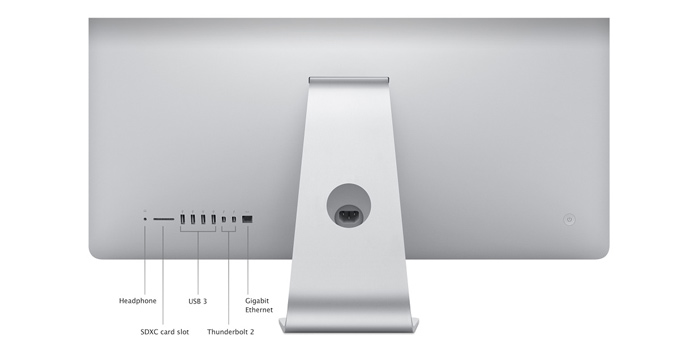 12. OS X Yosemite is of course pre-installed in this system, and so is the usual suite of applications which Apple offers.

The 27-inch iMac with Retina 5K display can be pre-ordered in the US right now, and its base price has been set by Apple at $2499.