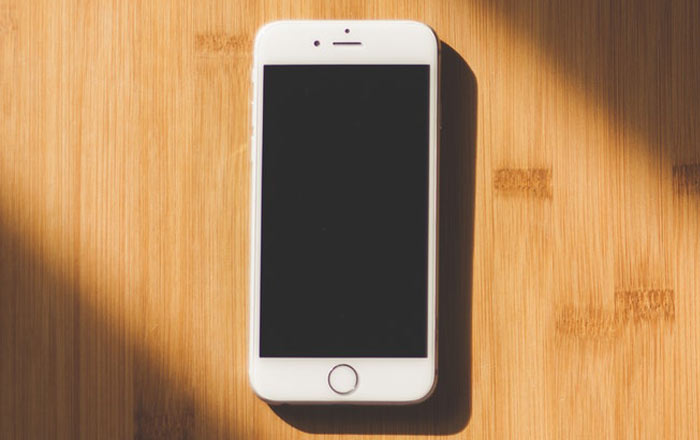 Apple contract manufacturer Wistron has been busy assembling the iPhone SE in India for the past few months in phase one of the tech giant’s plans. However, the company may never progress to phase two if talks with the government don’t progress in the right direction.

To recall, Apple had previously sought the government’s approval on a number of key areas like tax breaks and a concession in import duties. The administration had resisted these demands at first, stating that it would be unfair to allow the firm special exemptions. Last we heard, it was still considering the brand’s requests.

This didn’t stop Apple from barreling ahead with phase one of its Make In India scheme, with Wistron assembling the iPhone SE in Bengaluru. A person aware of the iPhone maker’s plans for the market told Live Mint that if the latter doesn’t find the venture to be profitable and decides to end production, Apple would discontinue phase one.

A recent Reuters report claimed that Apple had asked the government to extend tax breaks to its suppliers if India sought to become a manufacturing hub and not just an assembler for iPhones. The aforementioned source stated that it wouldn’t make sense for the company to pay heavy duties on imported components just to assemble and sell it in the nation.

The government in turn is asking for more information regarding the scale of Apple’s investment for both the first and second phase of its manufacturing, the likely employment which has been and will be generated, and the installed and proposed capacity. We’ll have to wait and see whether a fully Made in India iPhone will become a reality anytime soon.