The Watch may have grabbed all the limelight at Apple’s grand event yesterday, but the company’s new MacBook as well as its Pro and Air variants were also the stars of the show. Faster processing is key word for what’s on offer through the newly updated Pro and Air models, while there are a few other interesting additions as well.

As you can read in our post on the new lighter and thinner MacBook, Apple has introduced a fresh Force Touch trackpad for it. And the company has transferred this new component onto the 13-inch MacBook Pro with Retina display as well. Equipped with built-in force sensors, this component provides haptic feedback with an aim of letting you ‘feel’ what’s happening on the screen. 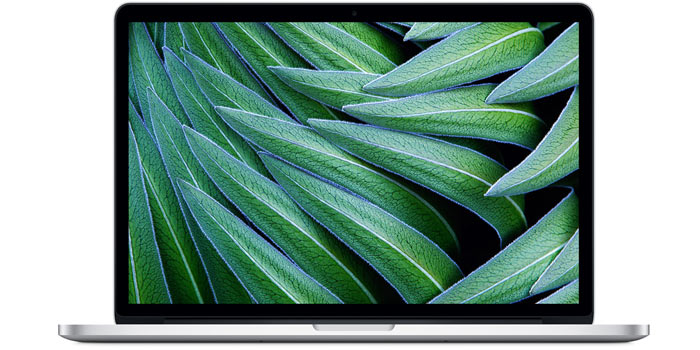 The new professional-grade laptop from Apple now runs on fifth generation Intel Core processors that are clocked up to 3.1GHz, and feature Turbo Boost speeds of up to 3.4GHz. They grab Intel Iris Graphics 6100 GPUs as well as two times faster flash storage modules. There’s some improvement in the battery department as well. 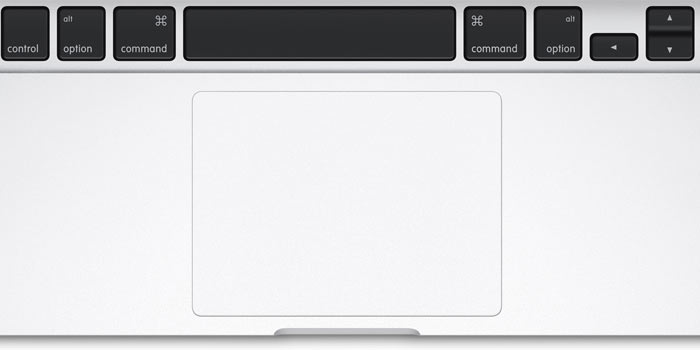 Coming to the updated 11-inch and 13-inch MacBook Air laptops, they have unfortunately not been fitted with the Force Touch trackpad by Apple. However they do offer faster processing thanks to their fifth generation Intel Core CPUs that are clocked up to 2.2GHz, and kick in Turbo Boost speeds of up to 3.2GHz. 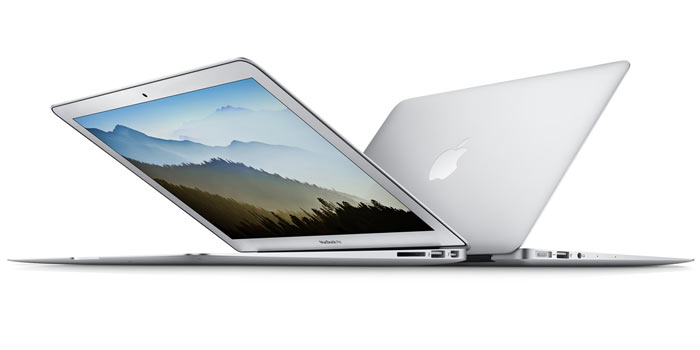 The 13-inch MacBook Pro with Retina display is now available online in the US, and its price starts at $1299. The newly refreshed range of the MacBook Air laptops can also be grabbed now, with its 11-inch model costing $899 and the 13-inch variant having been placed at $999.