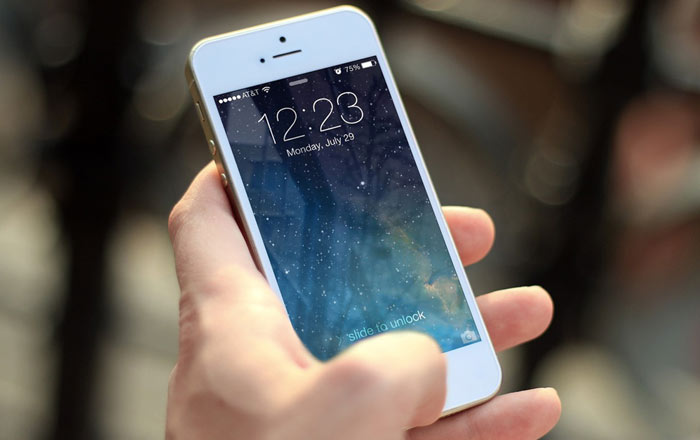 Apple’s loosening up its rules for India, allowing retailers to impose heavy discounts on older iPhones to increase its market share in the country. The company is usually wary of cost-cutting its own products but has apparently been forced to change its ways to make inroads into the nation.

Apple has traditionally struggled in India thanks to a combination of sky-high prices and competition from cheaper Android alternatives. It currently commands a miniscule 3% market share in the subcontinent. The company supposedly wants to turn things around by letting offline and online stores like Amazon and Flipkart slash figures for elderly models.

As Bloomberg points out, this is a rare concession for Apple since it usually does all it can to maintain a high-end image. While it can continue to do with its more recent devices like the iPhone 7 and iPhone 6S, older ones like the iPhone 5 and iPhone 5S are getting the discount treatment.

That’s primarily because these models account for 55% of Apple shipments to India, a surprisingly high number given how many generations have passed since they were launched. The company is banking on these new customers to stick with the brand long-term, becoming part of the firm’s iOS ecosystem and taking advantage of services like iTunes and the App Store.

Intriguingly, Apple is reportedly hiring ‘affordability managers’ in India. Their job will involve negotiating with banks and lenders on behalf of potential buyers. Retailers for their part are offering cashback deals, monthly payment plans, and exchange schemes to entice young Indians into spending around Rs 20000 on an iPhone 5S.

The strategy appears to be working, with consumers in smaller towns supposedly showing exceptional interest when there usually is none for expensive phones. Apple is also trying to lower costs by manufacturing in India, assembling around a couple thousand iPhone SE units as part of a trial run last month.