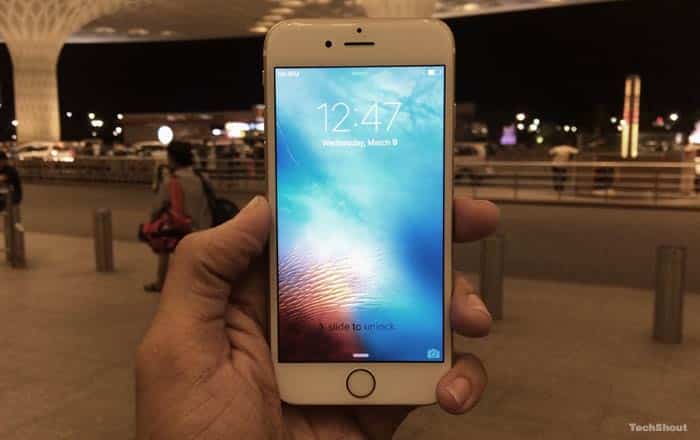 There’s an ongoing lawsuit in China that threatens to take the iPhone 6 off the store shelves in the country owing to a patent infringement claim. Filed by Schenzhen Baili, this suit is regarding a smartphone of its named 100C apparently.

However, what has just come to light is that this company may be nothing but a patent troll. Schenzhen Baili is a company that ‘barely exists,’ according to a new report from The Wall Street Journal. In fact, it does not even have an office to call its own. And the apparent fact that it doesn’t have a phone in the market right now is leading many to believe that Schenzhen Baili is a patent troll.

The lawsuit now is under the discretion of Beijing’s Intellectual Property Court which is likely to issue a ruling in the coming months. There’s a very slight chance of Apple losing this battle, but if it does, it will mean that both the iPhone 6 and the iPhone 6 Plus will have to be taken off the market in China.

Also Read: You won’t be getting a rifle emoji because of Apple

This would hurt the company’s fortunes a great deal, since China is an extremely important market for it. But like we said, this is very less likely to happen, and even former employees of Schenzhen Baili have said that this whole patent infringement suit is nothing but a publicity tactic to draw attention towards the company. Perhaps it wishes to enter the Chinese market with new products soon.

Regardless of all this, the iPhone 6 range could be well on its way out, even as the iPhone 7 is preparing to be launched this September. We’ll bring you more on this patent battle when additional information is out.