The Apple iPad Air 2 flagship and the smaller iPad mini 3 have finally been made available in India, albeit on pre-order, with the deliveries having been slated to commence by the end of this month. Rs 35900 and Rs 28900 are the respective price points at which you can pick up the new tablets if you’re inclined towards owing them.

Those asking amounts have not been changed since Apple had announced them right after the US launch of these products. In India, all three colors as well as Wi-Fi and cellular versions of both the tablets in 16GB, 64GB and 128GB variants will be available. 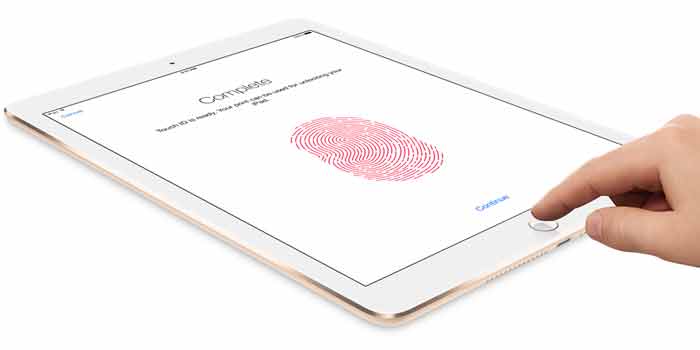 E-commerce sites like Flipkart, Snapdeal and Infibeam have started taking pre-orders for the slates right away, and you can now head over to these portals in order to book for yourself an iPad Air 2 or an iPad mini 3. The Air 2 will set you back by Rs 35900 at the least, if you go for its 16GB Wi-Fi model.

Also Read: We expected much more from the new Apple iPad mini 3 tablet. but we’re disappointed 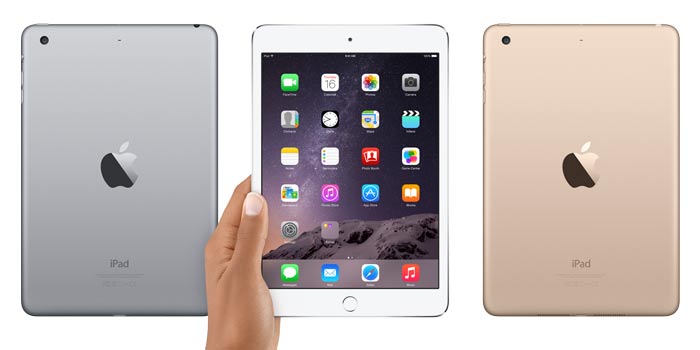 They’ve taken a long time to arrive in India, but they’re here nonetheless. Head over to your favorite e-commerce website to place your pre-orders for the iPad Air 2 and iPad mini 3 now.