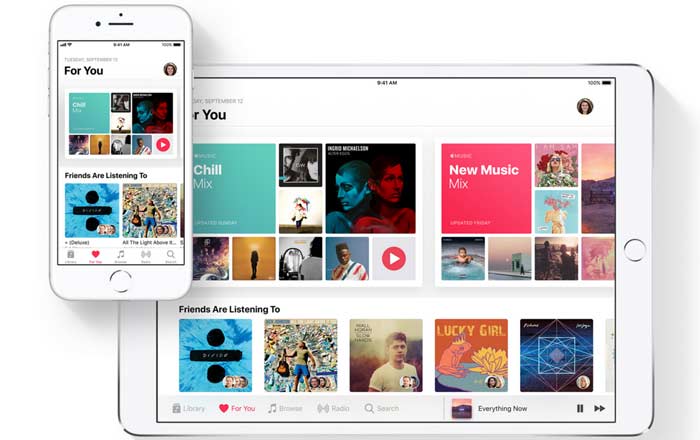 Apple’s begun beaming out iOS 11.0.3 for the iPhone and iPad, the third week in a row that it’s rolled out a minor upgrade for its latest software. Some are suspect of all these corrections, while others are happy the company is addressing problems swiftly.

The iPhone 7, iPhone 7 Plus, and iPhone 6S are the main subjects of Apple’s newest round of bug fixing. The first pair are now free of an issue where audio and haptic feedback refused to work in some units. iOS 11.0.3 also resolves a problem where touch input was unresponsive in certain iPhone 6S displays as it wasn’t serviced with genuine Apple parts.

To recall, iPhone users have been down this road before. Apple had previously come under a major controversy a year ago when it bricked handsets which had gotten fixed by third-party outlets. It later issued an apology and a fix, but it’s still against users going to unauthorized shops.

Apple even took some time out in its iOS 11.0.3 release notes to warn that non-genuine replacement displays might have compromised visual quality and fail to work correctly. It went on to point out that Apple-certified screen repairs are performed by trusted experts who use authentic parts.

The next major update scheduled for iPhones and iPads is iOS 11.1, currently in the midst of beta testing among developers and the general public. The brand recently launched the second beta release of the software. It contains hundreds of new emoji and the return of the 3D Touch App Switcher.