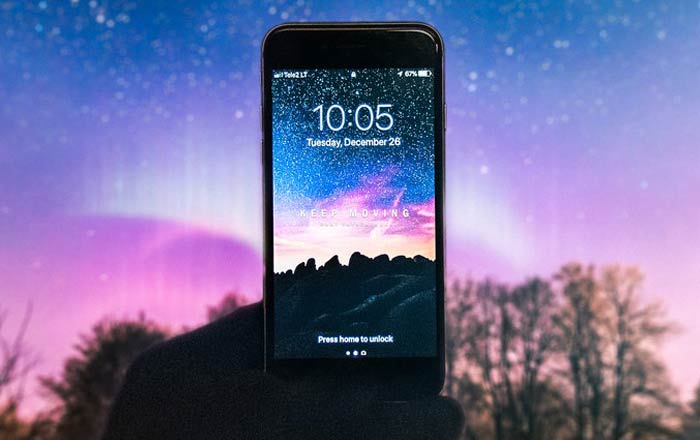 Apple’s iPhone slowdown woes are taking a serious turn in the US as a new report reveals that it’s being investigated by the US Department of Justice (DoJ) and Securities and Exchange Commission (SEC). The two are looking into whether the company was in violation of securities laws when it confessed to throttling older iPhones to prevent unexpected shutdowns.

People familiar with the matter told Bloomberg that the probe is still in its early stages, so it’s too soon to say whether any action will be taken. The agencies are currently taking a look at the public statements Apple made and is requesting additional information from the brand.

Apple has admitted to receiving questions from some government agencies and says it’s currently responding to them. It’s also repeating its earlier statement that it has and would never do anything to intentionally shorten the lifespan of any Apple product or degrade user experience to the extent that people would opt for new iPhones.

That’s for the DoJ and SEC to scrutinize. US investigators are particularly focused on whether Apple misled investors about the performance of elder iPhones. It’s not just the US either; South Korea, France, Italy, and China are digging into the brand’s conduct as well.

Apple for its part has slashed battery prices across the world and promised to include a feature in iOS 11.3 which will let individuals disable the power management feature that caused this mess in the first place. They’ll also be allowed to peek into their iPhone battery’s health and make an informed decision about whether to replace it or not.

A separate Bloomberg report claims that Apple is planning on delaying some big changes in iOS 12 to focus on quality improvements instead. This makes sense as iOS 11 has been strewn with issues and there’s no point releasing some flashy new feature if basic functions don’t work properly and there are security holes to poke through.