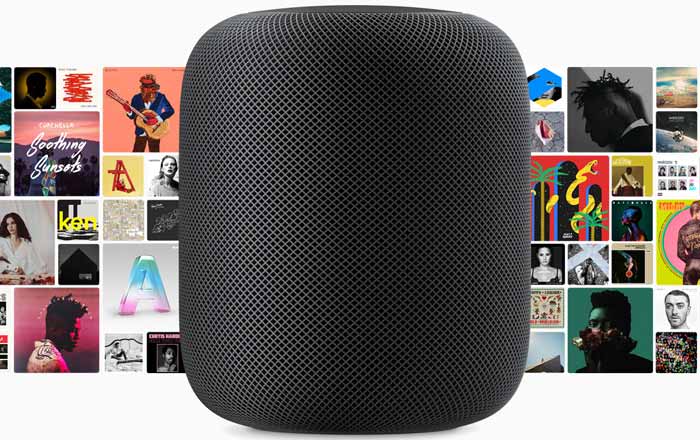 Apple has at long last announced just when its Siri-powered HomePod will go up for sale after a months-long delay. The smart speaker is scheduled to hit pre-order status on January 26, followed by sales on February 9. The US, UK and Australia will get their hands on it first, followed by France and Germany in the spring.

The HomePod is coming in at a tricky time for Apple. The tech behemoth has already missed the busy holiday rush when Amazon’s Echo and Google’s Home lineup did brisk business. The two currently dominate the smart speaker market, putting the newcomer at a disadvantage. Plus, there’s the fact that it’s priced at $349 (roughly Rs 22220), making it a much more expensive proposition.

Apple’s trying to battle against its rivals by talking up the HomePod’s superior audio prowess. The 7-inch tall speaker boasts of specs like an Apple-made high-excursion woofer with a custom amplifier for deep bass, seven beamforming tweeters to create consistent sound from all directions, and an A8 chip for handling tasks like buffering and advanced echo cancellation.

The HomePod’s additionally been blessed with spatial awareness so that it can adjust according to where it’s been placed in a room. The wireless speaker can apparently hear users even if they’re across the room and there’s loud music playing in the background.

Siri will be around to handle any and all requests with a simple “Hey Siri.” The digital assistant can tell people what’s going on in the news, control their HomeKit smart home devices, send a message through third-party apps like WhatsApp, serve as a speakerphone during calls, and set reminders.

Apple hasn’t perfected 2 key features of the HomePod yet, promising to deliver them via a software update later this year. One is the ability to create stereo sound with multiple units in the same room. The other lets multiple speakers communicate with each other in different rooms to play the same or different music in each.