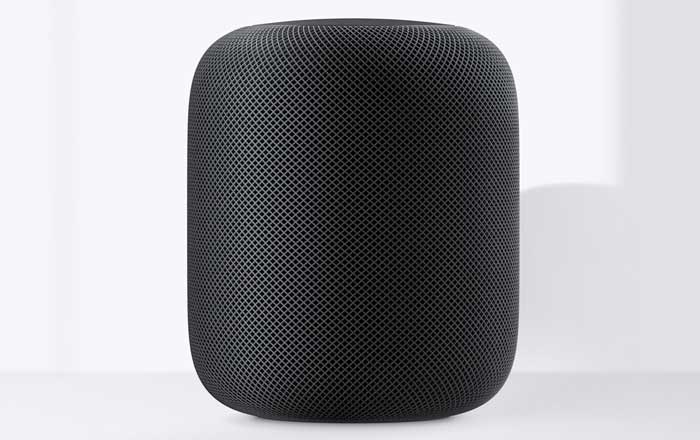 In bad news for people looking forward to talking to Siri through a speaker, Apple has delayed the release of its HomePod. The smart device had gotten announced all the way back in June at the brand’s WWDC event and was set to storm into houses in December.

This won’t be happening now as the HomePod is missing its Christmas deadline. An Apple spokesperson told TechCrunch that it needed a bit more time to work on the smart speaker before it was ready for the public. It’s fixed a new shipping date of early 2018 for the US, UK and Australia.

This will naturally come as a disappointment to the many people who were looking to pick one up in the frantic holiday season. It’s a setback for Apple as well since it’ll be missing out on what is usually a profitable period of time for it.

Apple hasn’t specified why this delay has come about. Some reports are guessing that it’s because Siri isn’t quite ready to go solo just yet. The voice assistant is generally regarded as inferior to Alexa and Google Assistant, especially when it comes to understanding what a user is saying.

The HomePod functions without the safety net of an iPhone to correct any mistakes, so Siri would have to be absolutely perfect at taking in commands. Apple did make a point of emphasizing the device’s superior audio skills rather than its intelligence when it was unveiled, so there could be some truth to the speculation.

Making things worse is the fact that both Amazon and Google have launched smart speakers with enhanced sound specs. The former’s newest Echo comes with enhanced Dolby tech, a 2.5-inch subwoofer, and a dedicated tweeter. The latter has a huge Home Max speaker which is coming out in December.