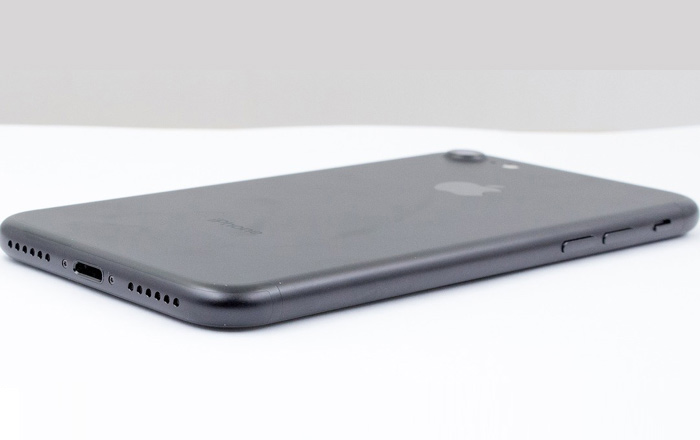 We already know that Apple might release an LCD iPhone next year alongside 2 OLED models, with all 3 set to feature full-screen displays. A new Nikkei report is now here to fill in some more details on the first.

According to a source with knowledge of Apple’s product designs, the LCD iPhone will feature a 6.1-inch bezel-less screen and a metal back. This is very interesting since the company switched to all glass designs this year in order to facilitate wireless charging.

If the LCD iPhone really does go back to metal, it’s not clear whether it’ll be able to support wireless charging. One advantage is that it’ll be available in several colors, just like previous generations. The handset is expected to be more affordable than its OLED siblings, which are rumored to measure 5.8-inch and 6.3-inch diagonally.

Also Read: iPhones may get reversible emoji in 2018

Reverting back to metal might be a boon for Casetek, a Pegatron subsidiary which currently supplies casings for the iPad. It may just turn supplier for the very first time as the 2018 iPhone’s design could be similar to the tablet series. It’s rumored to be in the process of experimenting with new casings for the device.

Other than being cheaper than OLED, Apple is said to be sticking to LCD because it doesn’t want to rely on Samsung for all its OLED panels. LG is purportedly in the running with an order of 10 million OLED screens, but it won’t be able to supply the displays until 2018.