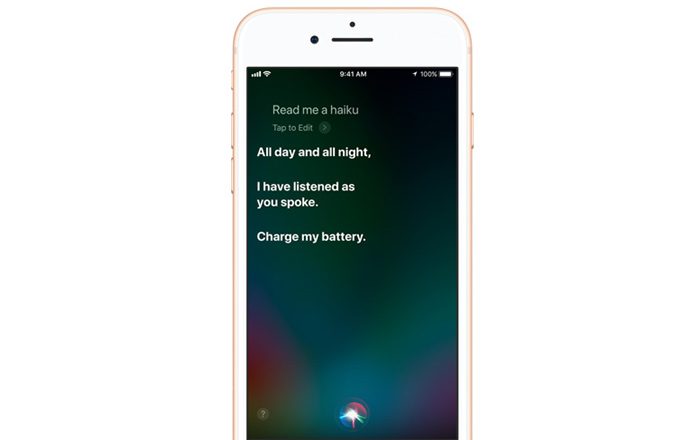 Apple has gotten hit by a new lawsuit by a non-practicing firm called Portal Communications over its digital voice assistant Siri. The latter claims that the former has violated 3 of its patents which cover natural language voice and audio query systems.

To be clear, Portal Communications just holds these patents and didn’t actually invent them. They were conceived by Dave Bernard, the CEO of a company called The Intellection Group which transferred these patents to Portal back in January. It wouldn’t be a stretch to call the firm a patent troll based on these facts.

Apple has been sued over Siri before. A company called Dynamic Advances filed a lawsuit against it back in 2012. The iPhone maker decided to settle the case out-of-court with a $24.9 million settlement in 2016. Perhaps Portal is hoping for a similar outcome for its own lawsuit.

Portal’s patents basically relate to ways of converting user queries made in natural language patterns into commands which a machine can understand. GPS location and other proximity data help in providing context to narrow down an appropriate response.

The complaint has an eye on all iPhones and iPads, a number of Macs stretching back to 2009, the Apple Watch Series 3, the iPod touch, the fourth-gen Apple TV, the Apple TV 4K, and the HomePod. This is a bit strange since Siri only made its debut with the iPhone 4S inside iOS 5 in 2011.

Portal wants Apple to cough up cash for infringement with interest, court expenses, and a trebling of damages. It also wants a preliminary or permanent injunction against all the devices which infringe on its patents.