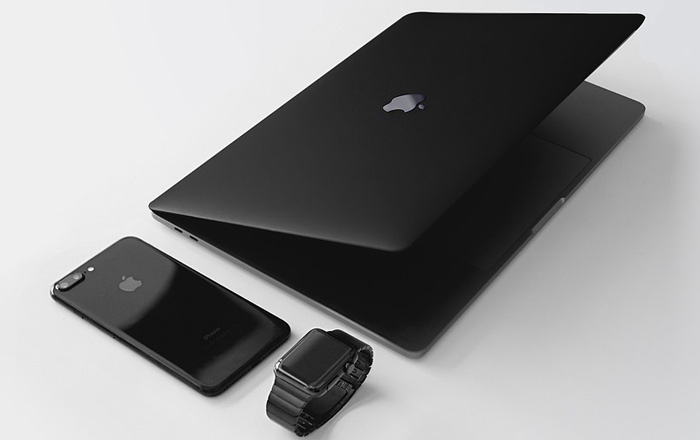 Apple is reportedly going to ditch Intel chips inside its Mac lineup for its own homegrown ones by 2020. The plan is apparently in its early stages, but could eventually lead to big changes for the computer series.

According to Bloomberg, Apple is calling the initiative Kalamata internally and its part of a larger effort to make Macs, iPads and iPhones work seamlessly together. The latter two already use company-made chips, leaving the first to be the only outlier. Changing this will bring about tighter software and hardware integration, which in turn should make things faster and more efficient for better battery life.

Plus, dumping Intel would also mean freedom from having to adjust to the chipset maker’s timelines. There’s also the competition factor at play. At the moment, almost all major PC manufacturers rely on Intel processors including Asus, Dell, HP, and Lenovo. Apple would have a unique calling card if it built its own SoCs.

Before this hardware shift can commence, Apple is supposedly going to focus on the software side of things to make macOS run more like iOS. The new platform is codenamed Marzipan and it’s supposedly coming out this year. Once it does, people will be able to run iPhone and iPad apps on Macs.

The transition will be a big blow to Intel. Apple provides around 5% of its annual revenue. Even worse, it could inspire other firms to shift towards using its own chipsets. The Cupertino-based company could still halt its plans before 2020, but that looks increasingly unlikely given all the preparation going into it.