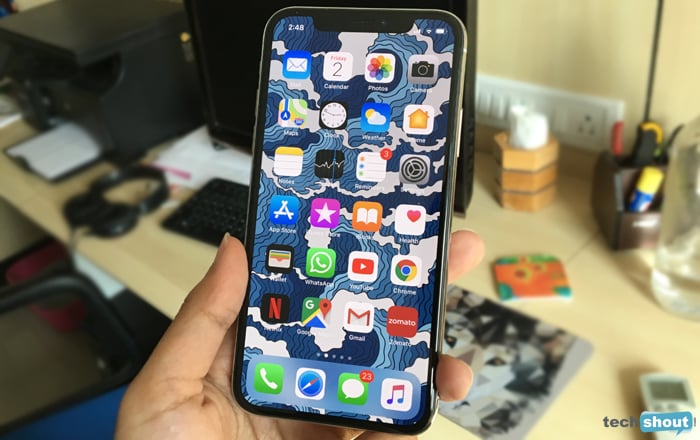 Apple’s upcoming 6.1-inch LCD iPhone may miss out on a feature which has been around since 2015’s iPhone 6S – 3D Touch. The company’s apparently taking this drastic decision to cut down on costs.

This is all according to KGI Securities analyst Ming-Chi Kuo’s latest note which was spotted on a Chinese site called Feng. As per his data, the 6.1-inch LCD iPhone is going to utilize “Cover Glass Sensor” (CGS) tech. This will lead to the relocation of the touch module from the display panel (in-cell technology) to the surface glass on top.

The main advantage here is that the screen will be lighter and better able to resist shock. Apple’s also planning to add a mysterious thin-film sensor to the touch film sensor present in the CGS, but no one knows what it’s meant for. Whatever it is, the material will make the panel 15% more expensive from $23 to $26.

Kuo believes that Apple will try to balance out the cost of the new display by ditching 3D Touch. Even more alarmingly, all future iPhones starting from 2019 may adopt CGS tech, meaning 2018 could be the last anyone sees of 3D Touch. That’s because both the iPhone X (2018) and iPhone X Plus are expected to sport the pressure-sensitive feature.

MacRumors theorizes that the unknown thin-film sensor will act as a replacement for 3D Touch. This is certainly possible, as an earlier Bloomberg article had claimed that Apple was working on touchless gestures which wouldn’t require the user to actually have contact with the screen to perform actions.

However, the same report stated that this innovation was at least 2 years away. Perhaps Apple is trying to lay down the first step towards this with the 6.1-inch LCD iPhone. There’s also a chance the brand’s come up with an alternative to 3D Touch which it’s managed to keep away from the eyes of leakers.