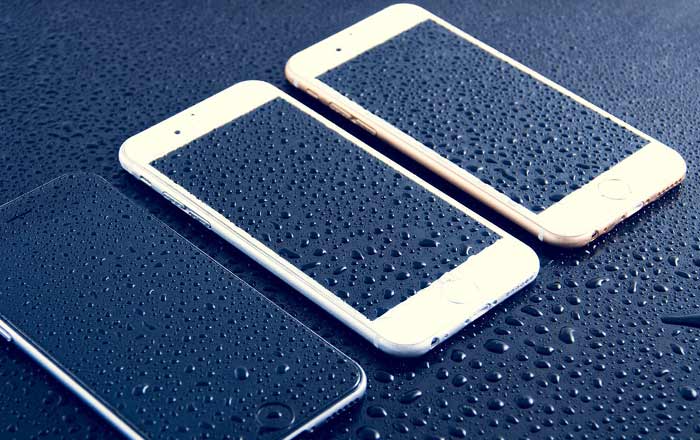 Anyone who has an iPhone 6 or newer and wants to get their battery swapped at a discount is in luck as Apple has decided to launch its replacement program ahead of time. Instead of waiting around till the end of January, users can head out right now to get a brand new battery. They have until December 2018 to take advantage of the drop.

For those wondering why Apple has become so charitable all of a sudden, it’s because this is the company’s way of apologizing to customers for slowing down their iPhones and indirectly gaslighting them into buying new iPhones. The controversy has been raging for weeks now and has resulted in multiple lawsuits.

Step 1 of Apple’s apology tour is to bump up the availability of cheaper battery replacements around the world. It initially thought it would need more time, but is set to offer the revised rates right away. However, initial supplies of some replacement units might be limited.

The US has seen a price drop of $50 to $29, while countries like India have gone from Rs 5900 to Rs 2000. Apple is additionally planning to release an iOS update in early 2018 which will give owners more insight into the health of their battery. This in turn will help them determine whether its condition is affecting performance.

The iPhone slowdown controversy actually began gaining momentum with a Reddit post which proved that an older iPhone would get faster if the battery was replaced. It was later discovered that Apple was dynamically adjusting performance based on the state of the powerhouse. The brand eventually owned up to this, but said it didn’t have any nefarious intentions.