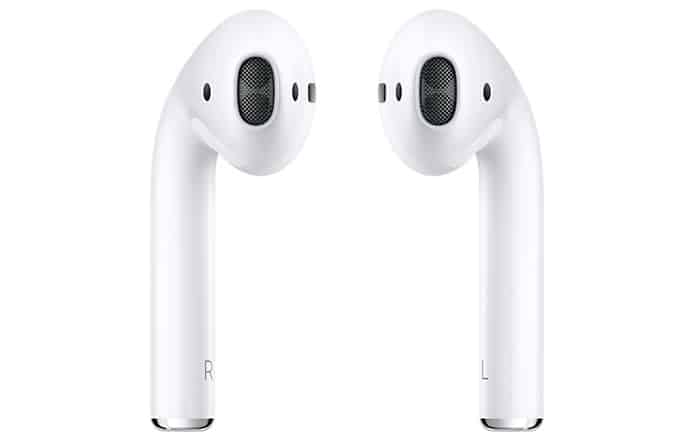 Apple’s controversial AirPods may finally land in stores next week if a new report out of Germany is anything to go by. The accessories were supposed to drop in by late October but have been delayed with no official timeline announced for its release.

This lead to a spurt of rumors regarding the arrival of the elusive AirPods. Supply chain sources in China alleged that the wireless earphones likely won’t be available until January 2017. However, this was later counteracted by another report which quoted Apple insiders who stated that it would not be delayed for that long.

This belief was also backed by employees at Apple stores in the US who claim that they already have demo units ready to be demonstrated at any time. The second report may have a kernel of truth to it since German blog Apfelpage now reports that a worker at Apple reseller Conrad has told a customer who wanted to cancel their order that the AirPods will be in stock on November 17.

Not only that, the employee allegedly said that the AirPods will be given to the consumer on November 18 or 19. Confusingly, the Conrad page for the AirPods lists that it will be shipped in about 8 weeks. There’s a chance the worker in question provided wrong information to the customer, though even the website’s timeline can’t entirely be trusted.