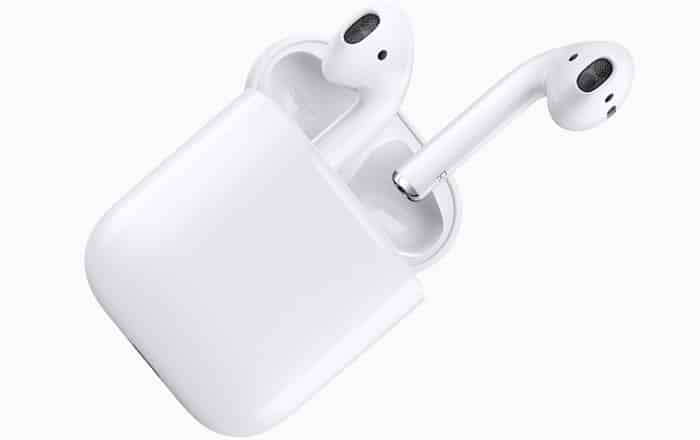 Apple’s AirPods were supposed to be its first step towards a wire-free future where people could free themselves of the headphone jack and embrace a life without cords. Unfortunately, there’s been a major hitch in its lofty plans in that the company hasn’t managed to put the accessories up for sale yet.

To recap, the AirPods were first announced in September alongside the iPhone 7 and were supposed to come out in late October. Its arrival was then delayed without a definitive date to look forward to. An Apple spokeswoman later said that the brand doesn’t believe in shipping a product before its ready.

She went on to state that Apple needs a little more time before AirPods are ready for customers. She didn’t elaborate on the reason for the massive delay. It’s a highly unusual situation for the company, given its reputation for clockwork efficiency. The holdup seems to have damaged the firm’s credibility.

It also appears to have given rise to frustration among iPhone 7 users who can’t charge their phone and listen to music at the same time. A source familiar with the development of the AirPods told the Wall Street Journal that the problem lies in Apple’s attempts to strike a new path for wireless technology.

Current cord-free headphones use only one earpiece to receive a phone’s signal which is then relayed to the other earbud. However, each of Apple’s AirPods get independent transmissions which means the brand has to ensure that both get audio at the same time to avoid distortion.

Furthermore, Apple has to resolve what happens when a person loses one earpiece or if the battery dies. Another key problem area is the tricky question of how the AirPods’ microphone will be able to pick up an individual’s voice even in noisy environments. Moreover, wireless accessories usually work well inside but falter outdoors because the Bluetooth signal can’t be contained.

Another theory floating around is that Apple has identified a concern regarding the connection between the AirPods and iDevices after handing out the earphones to reviewers. Whatever the issue, experts theorize it must be something major since Apple has missed the lucrative Christmas season.

Apple’s loss is a win for others though, with people turning to outside firms like Bragi, Motorola, Samsung, Jabra, and Earin for their wireless fix.