Apple’s annual WWDC (Worldwide Developers Conference) will be happening between June 2 and 6, 2014. Developers interested in attending can start applying and hope their name comes up in the lucky draw system which will determine who wins those golden tickets to the event. Yup, no more trying to beat others in the race to buy them.

The winners will be announced on April 7 at 5:00 p.m. PDT. Another way you can earn an entry pass to the WWDC 2014 is through 200 Student Scholarships that will be made available. To students, of course. You can follow this link if you’re a developer, and this one if you’re a student, and either one if you qualify as both. 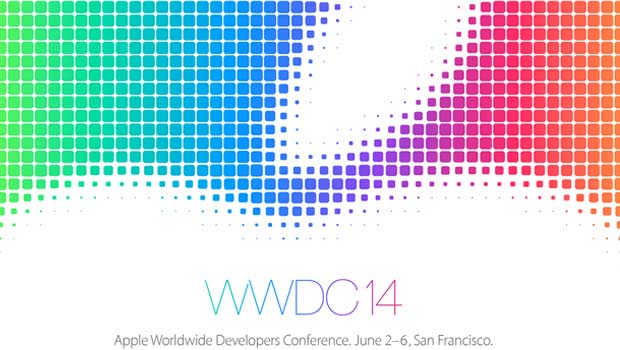 For the benefit folks who don’t manage to cadge an invite to the event, Apple will also be posting videos of all the goings-on at its developer website after they’re over. The State of the Union session and the Apple Design Awards will be streamed live though.

As is tradition, the WWDC will be the place where the tech giant shows off its latest Mac OS X, iOS mobile platform and other specials. More than 1,000 engineers from the company and over 100 technical sessions are on the schedule too.

What’s more, with the increasing focus on getting more women into the IT industry, it just made sense for Apple to tie up with the National Center for Women & Information Technology (NCWIT) over scholarships for female engineers and coders.

Apple’s WWDC 2014 is chalked to take place in the first week of June at Moscone West in San Francisco.