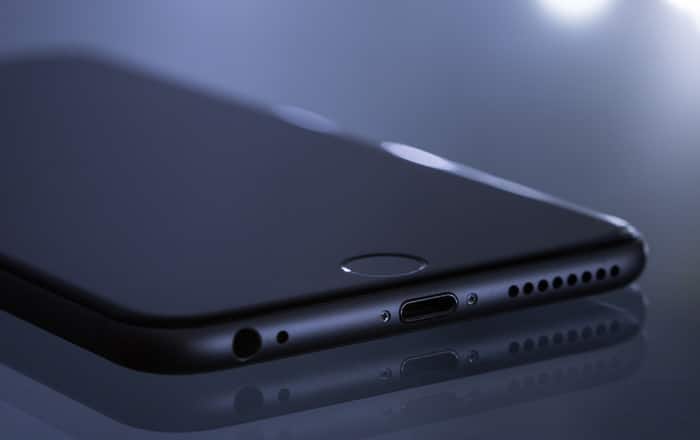 Apple may be thinking of adding dual-SIM functionality to its iPhones in the future going by a couple of patents filed in different countries. This could prove to be a huge game changer in countries like India and China where such handsets are very popular and commonly seen as a necessity, especially for people who frequently need to switch between work and personal numbers.

Every single iPhone so far has lacked the ability to support dual-SIM cards. A single-SIM system makes sense in nations like the US, Australia, South Korea, Europe, and Japan where Apple ties up with carriers to hawk its wares. Allowing two numbers to operate in a single iPhone could cause permanent damage to this system.

However, markets like India and China don’t have such contract-based plans in place on a wide scale. Not offering a dual-SIM iPhone might be limiting Apple’s growth in these countries. In light of that, the brand may be mulling over a special variant of the iPhone 8 or a future model which supports the option. It could further release the smartphone only in select nations like the above two.

Proof of this comes in the form of documents filed with China’s State Intellectual Property Office which talk about a dual-SIM card feature which would let iPhones store two numbers. The application got published in September 2016 and lists Li Su, Apple’s principal architect for cellular software, as its inventor.

Su’s name appears again, alongside Ming Hu and Guojie Dong, in a separate dual SIM card technology patent awarded to Apple in the US last week. Adding a dual-SIM card slot might result in a bulkier iPhone, unless the company decides to opt for something like embedded SIM AKA eSIM technology.

Unlike regular SIM cards, eSIMs come as part of the phone and are non-removable. It can be reprogrammed to work with different networks via a software update. Apple notably integrated the technology with the 9.7-inch iPad Pro which came out this year.

It should be kept in mind that Apple regularly files patents that never see the light of day in its products, so there’s a chance a dual-SIM iPhone may never come to fruition.