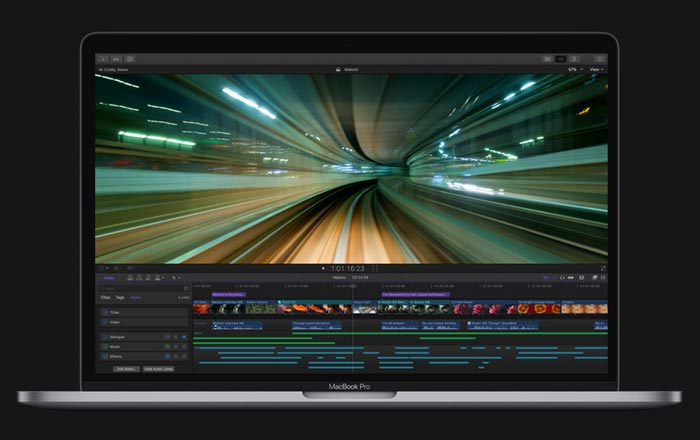 Consumer Reports’ shock declaration that the 2016 MacBook Pro was not worthy of a recommendation has quite a stir. The laptop is the first one of its kind to not get the firm’s approval.

The surprise result has now prompted Apple SVP of Worldwide Marketing Phil Schiller to send out a tweet regarding the issue. The company is apparently working with Consumer Reports to understand their battery tests. He also stated that the findings did not match its extensive tests or field data.

Apple’s marketing lingo claims that the MacBook Pro can last for up to 10 hours at a stretch. However, numerous customers have taken to online forums to complain about barely getting the notebook to last for 3 hours. The Consumer Reports evaluations further confirms this problem, with results varying wildly from one test to another.

Apple has done little of substance to address the issue publicly so far, apart from getting rid of the time remaining indicator in the latest macOS update. The information appears to have been reporting inaccurate estimates, leading to the brand eliminating it entirely and replacing it with a battery percentage status.

Sources told 9to5Mac that Apple has been investigating consumer complaints for the past few weeks and came to the conclusion that the laptop was behaving as expected. The fault may lie in the way iCloud syncing works. The feature supposedly kicks into high gear when setting up a new MacBook, synchronizing an avalanche of data in the background.

Because of its discrete nature, users may not have noticed that extensive iCloud syncing was causing battery drain. This issue apparently ends once the initial rounds of setting up have been completed. Consumer Reports for its part asserts that battery life improved once it switched from Safari to Chrome.