Apple won’t get into the phablet game with iPhone 6, 4.9-inch display expected

Never mind that it’s raining phablets everywhere, Apple’s sticking to a 4.9-inch screen on the iPhone 6. Because imagine the ridiculousness of having to use it with two hands, right? The iPhone’s not the sort of device that will try to prevent you from looking cool as you casually hold your coffee mug or wine glass in one hand and pretend to be busy mailing someone with the other.

On a slightly different but totally relevant note, shipments of devices with a display size of 5 to 7 inches exceeded that of portable PCs in the Asia/Pacific region not including Japan. They even overtook sales of tablets during the same time frame which covered the second quarter of 2013, claims IDC. Maybe it’s the fact that manufacturers producing relatively low cost phablets gained a lot which stops Apple from considering the idea of a large iPhone 6. 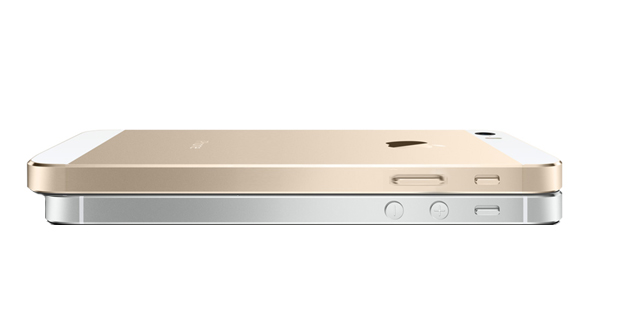 Whether it’s to do with indeterminate profit margins or not, the company doesn’t seem very comfortable about stepping into the big screen handset space. Apple Insider has cited C Technology, Bloomberg and Mac Fan while putting together some details on the next iPhone. Accordingly, Cupertino is testing out the device with a 4.9-inch touchscreen. KGI Securities’ Ming-Chi Kuo feels the company won’t budge from its ‘unwavering principle of one hand use.’

As far as rumors are concerned, the iPhone 6 could also have a display reaching 5 inches and bearing a 1920 x 1080p resolution. Apple might just be planning on two new models in late 2014 and both or one of them could sport cover glass wrapping the edges. There, that’s as much speculation as we could take in one go.